The pleasure of remembering had been taken from me, because there was no longer anyone to remember with. It felt like losing your co-rememberer meant losing the memory itself, as if the things we’d done were less real and important than they had been hours before.

John Green, The Fault in our Stars

There is very little I miss about my marriage. That probably sounds a little harsh. It may even be a little harsh, and perhaps in ten years I will be able to look back and remember moments and experiences linked to my relationship with my ex-husband with something other than cynicism.  Unfortunately, when you find out your life is not what you believed it to be, you tend to second guess your memories.

That used to be brutally difficult. That was hard when I was trying to accept the FACT of what was happening. When I couldn’t believe it. When trying not to believe it was my full time job. Over the course of a year, I saw our future destroyed and our past dismantled, cheapened, invalidated. I felt like such an idiot.

I don’t feel that way anymore. I don’t feel pain when I think of those things- those memories of us as a couple. I feel removed from it. It isn’t hard to remember what I thought my marriage was, and it isn’t hard to think about what I now know to be the truth. Eventually you realize that mourning something fictional is not time well spent. Eventually, you lay down that anger and hurt simply because they are too heavy to carry around every day.

What I do struggle with are our family memories and traditions. What I do miss, keenly, is having someone else who shares all of those memories of the kids. The one person who knows the stories, and gets all the references, is gone. To reminisce about those things with him feels disingenuous. One of the kids will say or do something, and I can no longer lock eyes with the one other person on the planet who gets why something is funny, or maddening or sentimental. I feel that loss deeply. I mourn that as though it were a death. Maybe it was.

I honestly don’t know if that will ever go away.

I feel it even more acutely at this time of year. 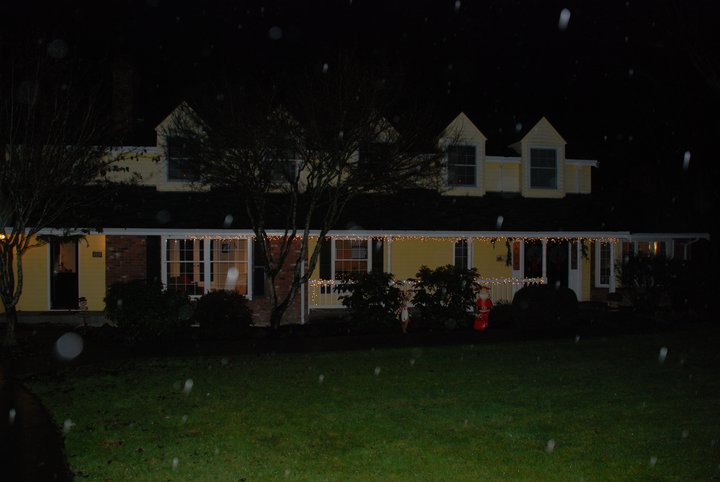 I don’t feel bitterness over the way things went down in my marriage and divorce.  I don’t see the point.  I’ve never been hardwired to hold on to anger.  I am in such a good place now, and even during the worst of it I was never as angry as everyone around me seemed to think I should be. I was never as angry as everyone else was on my behalf.  I do have an area where I get stuck, though.  Where I dig in at the unfairness.

I’ve been told we need to find our new normal.  We have yet to have a new normal holiday. The year we were separated but tried to give the kids one last holiday season together as a family was a sham. Awful.  Fifth circle of hell awful.  The holidays just after the divorce were a blur due to a family tragedy.  Last year nothing went as planned, our polite agreement and Parenting Plan got tossed aside.  The kids were bummed.

I keep waiting for holidays that don’t feel like a first.  I miss our dog eared holidays.  I miss the familiarity and comfort.  I miss the way those traditions make you feel as though you belong. 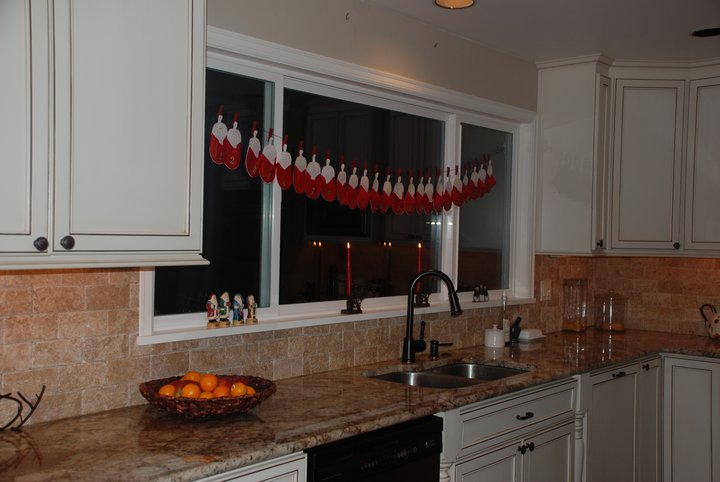 I’ll be honest, it enrages me.  I don’t think I should have to give up a single holiday.  Ever.  I didn’t choose to be a single parent- that decision was made for me.  I didn’t sign up for that.  Now that my kids are older, I am very much aware of how few Christmases I am guaranteed with them.  To give up even one seems brutally unfair.

I am so damned angry about it.

And I know the kids love him, and want to be with him.  I want their relationship with him to be strong.  I know it wouldn’t be fair to them to not ever get to enjoy the holidays with him.  It’s not even about punishing him- it’s truly not.  It just feels like ONE MORE THING lost.  One more thing taken.

I love the holidays.  One of my favorite things about being an adult has been the opportunity to craft our family traditions.  We, like most families, had our rituals for this time of year.  The food, the music, the movies.  Christmas Eve was the same every year. Those things are sacred to me. 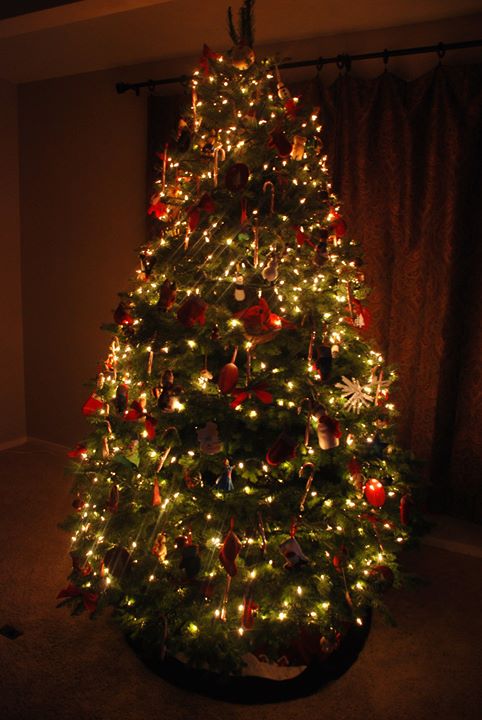 I’ve had people tell me that I can still do what we’ve always done.  I suppose that’s true.  I mean, the whole point of tradition is doing what you’ve always done.  It’s the backstory of your family life.  It’s about memories, inside jokes, family shorthand, warmth and familiarity.  Part of me would love that, if I could find a way to make it feel authentic.  It doesn’t.  It feels uncomfortable.  So do the new ones I’ve tried to introduce.  Nothing quite fits.  Nothing feels natural.

I’m in a great relationship, and I know I can, and likely will, be part of his family’s celebrations.  I’ll learn about their holiday rituals, hear their stories.  But they’re not mine. They’re not ours. Not yet.  And the answer to feeling this way won’t be found by being absorbed into someone else’s traditions.

I’m sure that the answer lies in time passing.  In new memories.  In distance from Christmases Past.  In embracing Christmas Present.  In looking forward to Christmases Yet to Come.

And they will come.  I know this.  I know, just as surely as I can now look back on painful things and see the gifts held within, that someday I will be able to enjoy traditions new and old within the wonderful life I am building for myself and my kids.  I know I will be able to remember Christmases past with perspective and affection.  I also know those memories, the ones that are too raw to revisit just yet, will likely always cause a pang.

Memories, without someone who shares them, feel much more distant and ephemeral, and are tinged- even the merriest ones- with a little sadness.