“But now, as the father of four daughters,

this is the kind of sexual predation

that keeps me up at night.

This is the great fear for all of us.” 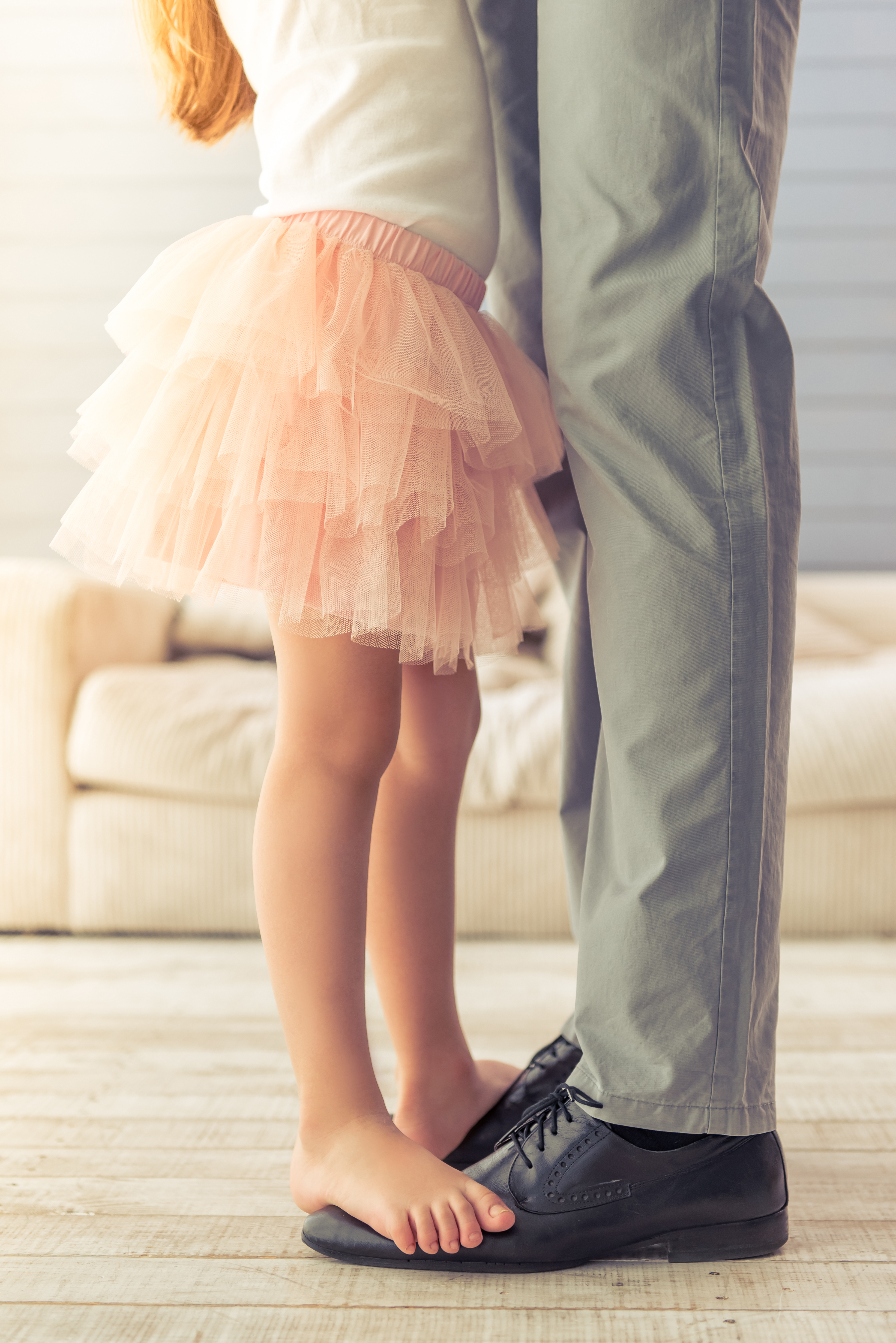 A few days ago, I saw this headline on Twitter, “It’s been a bad week for men.”

I like to consider myself a compassionate person, but I’ll be honest- it’s a little hard for me to muster empathy.  So, the focus is that it’s a hard week for men when a light is shined on pathetic, insupportable, and, not for nothing, criminal behavior by a powerful man in the public eye- even though by all accounts dozens of women have been suffering all manner of abuse at his hands for decades.  Really?

Is it a hard week because women are angry?  Because conversations are happening which require you to examine your own behavior, past and present?  Because the conduct in question is so despicable and indefensible you actually feel forced to comment on it?

And hey, fellas, let’s take a minute to discuss those statements of support…

We’re a little over it, men. You know, the whole outrage at the notion of sexual harassment happening to YOUR daughter. This isn’t a Liam Neeson movie- no one is going to give you a standing ovation if your outrage doesn’t extend beyond your gene pool.

We are going to need you to view this issue at more of a macro level.  Go a couple thousand feet up.  Because this only changes if you care about this issue beyond the way it affects the people under your own roof.  And if you cannot wrap your head around the fact that women deserve to go to school, work, ride the bus, and y’know, live their damned lives unharmed by this kind of pervasive misogyny, if you need to frame it in terms of daughters, then fine.

I’ve got news for you, gentlemen- it’s always someone’s daughter.

Every time a woman is backed into a corner, forced to listen to a filthy joke in a boardroom, has her body/clothing/looks commented on by her boss or co-workers, she is someone’s daughter.

Every time a woman is followed down an alleyway, has a date who refuses to hear her “No,” or has a guy press up against her on the subway, she is someone’s daughter.

The first time I was sexually harassed I was fourteen years old.  And someone’s daughter.

Does the call for decency only apply to your own offspring?  Are you willing to own that? Because I have to say, from where I sit it kind of looks that way.

If the thought of this level of degradation and harm coming to one of your daughters is horrifying to you, congratulations.

And you don’t get a ticker-tape parade for being normal.

It is just normal to want to protect your own child.  There have been many men throughout history who have committed crimes against humanity who still would have been upset if someone hurt their kid.  Even most monsters have that instinct.

We’ll see, men.  We’ll see if your outrage extends beyond this news cycle.  We’ll see if you manage to internalize this part of the female experience in such a way that it changes how you move through the world.  If you start seeing all women not just as someone’s daughter- but as fellow human beings who deserve to be treated with respect simply because we are HERE.

If you good men don’t start stepping up, standing beside us, and using your voices, power, and whatever platform you have to tackle misogyny and violence against women in a meaningful way, then you won’t have to worry about whether or not something like this will happen to your daughter.

You don’t know what you don’t know.  Men experience the world differently than women do- that much is clear.

So, educate yourselves.  Maybe start by asking every woman you have a relationship with what her experience with sexual harassment and sexual assault is. Ask her where she feels safe and where she does not. Ask how she is treated on social media. I bet the answers will surprise you. I bet a lot of you men who are proclaiming how devastated you would be if something like this happened to the women in your life are going to be surprised to find out that it already has.

There is no such thing as ‘other people’s children.’

The notion that having a daughter yourself is proof enough that you get it, that you’re aware and outraged, that you find Harvey Weinstein’s behavior abhorrent, is nonsense– because you know who has daughters?