“It just kind of showed me that it’s okay, you know what I mean? And that there are people out there living healthy, happy lives and are absolutely fine, and who happen to be gay, as well.” 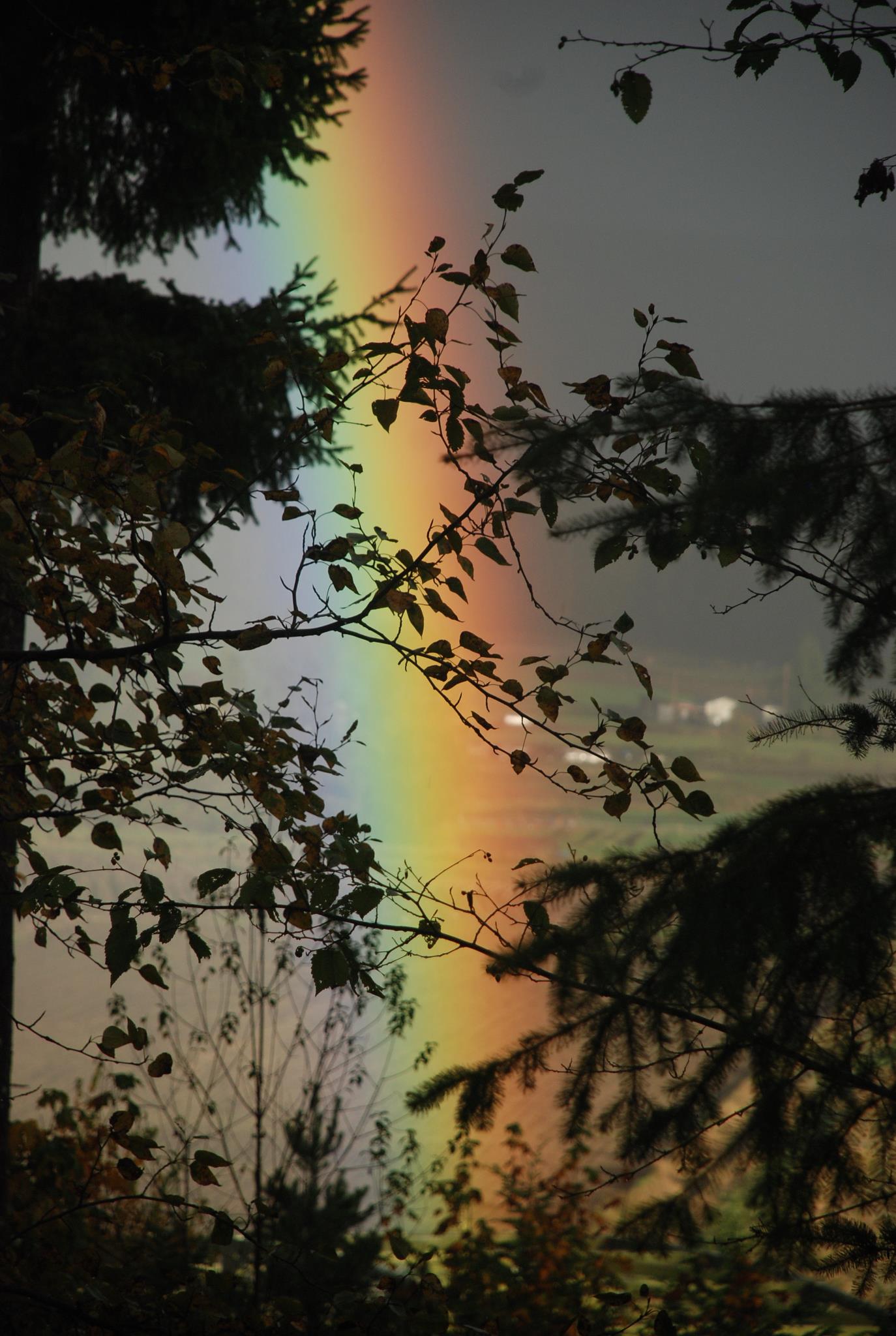 Today is National Coming Out Day.

It is a day dedicated to celebrating acts of bravery.  Imagine what it must be like for a kid, summoning the courage to show who they really are to a family and a world that might turn its back on them, revile them, abandon them, even harm them.  It is a stunning act of valor. To show up at school and stubbornly insist on being who they are, who they were made to be, and face bullying, exclusion, discrimination?  These kids are warriors, make no mistake.  There are battlefields, and there are battlefields.

LGBTQ+ kids are at increased risk for violence, sexual assault, addiction, and suicide.

The other day, an article commemorating the 18th anniversary of Matthew Shepard’s attack- a brutal beating which lead to his death five days later-  came up in my newsfeed. I remember how I felt watching that unfold on the news. At the time,  I had a six year old son, a beautiful little blonde boy with an angelic face- just like Matthew.  I thought about the level of hatred and fear that would be necessary to tie another human being to a fence rail and beat the life out of him. Hours later, he was found by a passerby who initially mistook him for a scarecrow.

Matthew was a rarity in 1998, a young man living in a rural area who was openly gay.  We take being ‘out’ for granted a bit, nowadays.  Because that’s an area where progress has been made.  We have openly gay politicians, clergy, entertainers, writers, athletes. LGBTQ+ youth can look to these people and know that it’s possible to live openly.  To stand in your truth.  But maybe not in your family.  But maybe not in your church.  But maybe not in your little town.  Still, it’s progress.  It allows for that possibility.  Those role models stand out as beacons of hope.

On good days, I look around and feel encouraged by that progress.  I see afterschool programs for LGBTQ+ youth in public schools, I see inclusive language being used more, I see whole families at Pride events.  I spoke at Wild Goose Festival last summer and heard so many great conversations going on- people asking questions and listening to answers, truly seeking to learn, to understand.  There was a tent specifically for LGBTQ+ youth and every time I passed I saw kids laughing and singing and connecting.

At Goose, I attended a forum on justice.  After it ended, I got up and took note of a table set up in the back of the tent dedicated to stamping money with messages of support for the LGBTQ+ community and criticizing HB2.  The festival is held in North Carolina, a state which decided to codify hatred and ignorance into law last year.  Because that’s the other side of the good days.  That we have politicians willing to not only speak intolerance from their positions of power, but seek to actively feed into people’s deepest fears- using the prospect of child sexual abuse at the hands of the transgender community, which is both an asinine and a hugely cynical move.  It is, in a word, deplorable.  These bullies have big pulpits, though, and the power to legislate hate.

I think about being a young kid weighing the pros and cons of coming out.  I think about how scary that must be, even for kids who are pretty sure their parents will be supportive- because their parents are not the only adults who wield power over them.

The rate of LGBTQ+ youth substance abuse is 190% higher than the rate among straight/cis kids.  190%  That makes perfect sense to me.  Of course, it is.  When you are in pain, you look to numb.

Suicide is the leading cause of death for LGBTQ+ kids nationally.  That is not surprising. When you are in despair, you look to leave.

And let me tell you, this is not a kid problem- this is an ADULT problem.  WE are in charge of the world in which they live.  WE have created a society that feels and frequently IS unsafe.

For every kid out there who is struggling with questions of identity- you are loved, regardless of what conclusion you come to.  For every kid who is trying to figure out how to tell their parents who they really are, there is support.  For every kid who is being told at their dinner table, from the altar, and from their government that who they are is wrong, or bad, or broken- please remember that just because the words are coming out of the mouth of an authority figure does not mean they have the authority to tell your story. And anyone telling your story in a way that contradicts the three basic plot points of ALL of our stories, that we are loved and necessary and enough is LYING.

People lie for all sorts of reasons- ignorance, fear, shame…  That doesn’t make them a bad person, necessarily- but it does disqualify them from being a narrator in your life.

For those kids out there who have taken the step to speak their truth already, I sit here in complete awe.  You knock me out, and you are my role models.  It is an absolute act of courage to insist on inhabiting your space on this earth honestly.  To say, “This is WHO I AM, and I DESERVE TO BE HERE.”  Do you know how many adults haven’t managed to do that?  My guess is a very high percentage of the very people telling you to sit down and be quiet fall into that category.  Remember that.  All hate has its roots in fear.

For those of you who have not yet found a way to tell your story, keep trying.   If you’ve determined your parents are not a safe place to do that for now, find another way.  Find a safe place.  You can email me.  I will read your story.  Because, my darlings, the story you’re not telling is in charge of your whole life.  And you are not alone, although I am sure it feels that way, sometimes.  There is help to be had, even if it isn’t coming from those whose job it is to do so.

You are loved.  Don’t you dare let anyone tell you any different.  So, sing your song. Speak your truth.  The world needs exactly you, right where you are.

Sing, sing a song
Let the world sing along
Sing of love there could be
Sing for you and for me.

THERE IS HELP.  HERE IT IS.