Anyone who knows me well will be immediately suspicious that this blog has been hijacked, because I am bad at math.  I am notoriously math averse.  Don’t worry friends, I am O-KAY.  Math hurts my feelings, and steals my lunch money- so you know if I am WILLINGLY bringing up math, it is important.

At last count, I have had 415 people speak of their abuse in response to my post, He wrote it down.  Some in comments on Momastery and Jen Hatmaker– some in emails, Facebook messages or comments here on my blog.  I had the shards of so many broken childhoods held out, in trembling hands, for me to look at. I read every story. I was profoundly honored to witness them. I  recorded every first name.

I wrote them down. 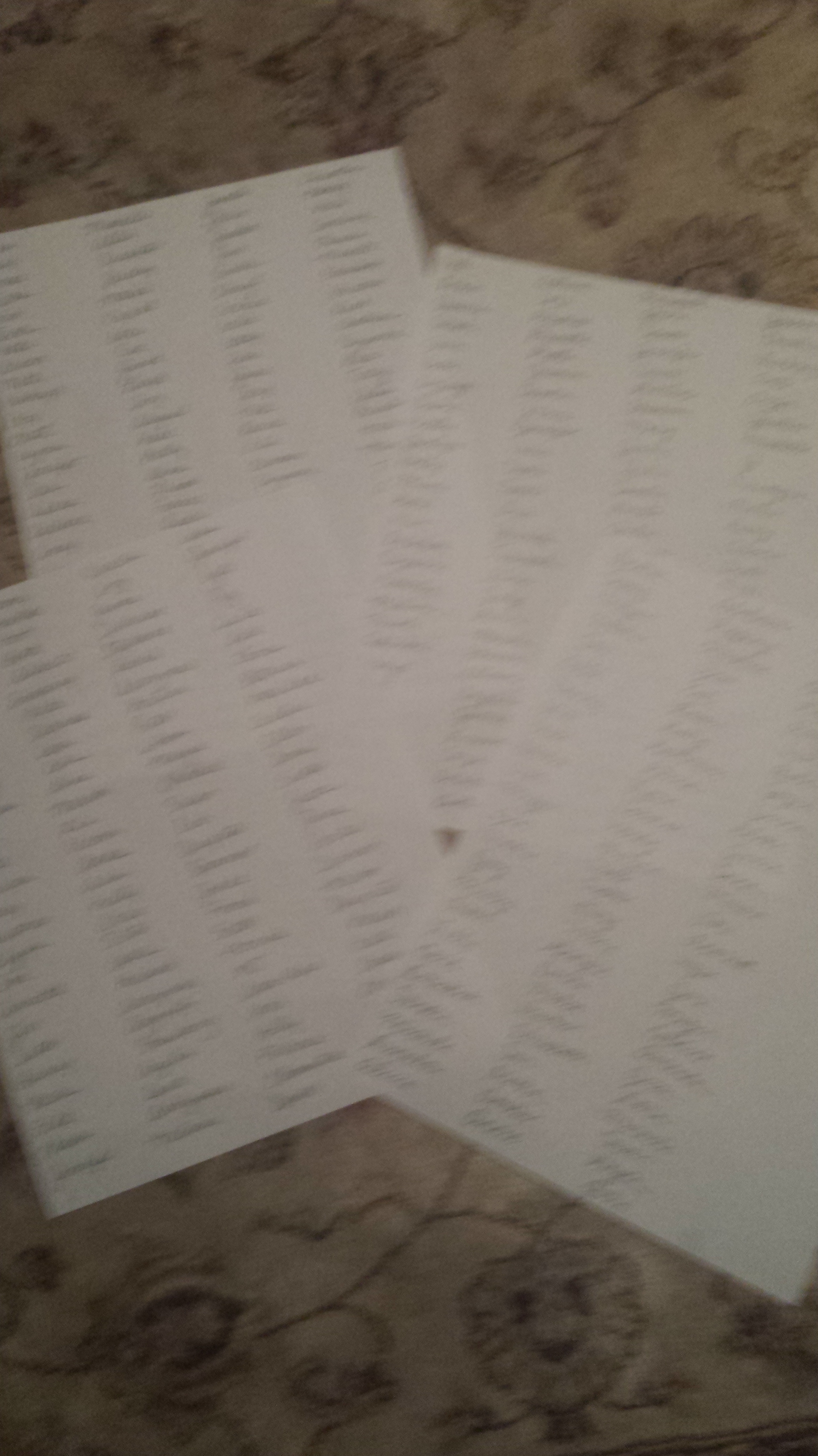 Of those 415 women and men, 23 are people I know.  Some acquaintances, some I went to high school with, some college, and some I know really well.

Some are my dear friends.

Childhood sexual abuse is like one giant pyramid scheme straight from hell. Someone is abused, and they either turn it inward, or outward.  Those of us who turn it inward are mired in shame and repeat self destructive and unhealthy patterns, become enablers, or gravitate toward more abusers throughout our lives.

People have asked me if the numbers are higher than they used to be, or if we are just more aware of it now.  The answer is both, I think.

Of the 23 people I know personally, 14 are women with whom I went to high school. Upon learning that, someone asked my younger sister why there seemed to be such an epidemic where we grew up.  I know.  14 seems like such a high number.

Except it isn’t, when you look at what we know.

The statistics tell us that 1 in 4 girls, and 1 in 6 boys  will be victimized.  Experts also tell us that is likely a conservative number, given how underreported this type of crime is.  I had about 300 people in my graduating class.  14 out of 300?  If that really is the number, and I  feel certain it isn’t, it would be well below average.  Still too many, of course.  One is too many.

A month ago looking at those numbers I would have felt hopeless.  I would have despaired at that math.  The past few weeks have changed my perspective.

There are many negative effects of child sexual abuse- shame, anger, depression, substance abuse, eating disorders, anxiety, promiscuity, patterns of abusive relationships…   While there are similarities from victim to victim, survival looks a little different on each of us.

The one common thread that ran through every story offered up to me is the feeling of aloneness.  The sense that you are the ONLY one.  I felt that way.  I think there are several reasons for that.  Many children are told by their abusers that they must never tell.  They are threatened with all manner of dire consequences if they do.  Many children, even if they are not threatened directly, see their abusers as all powerful.  They cannot conceive of a world where they will be believed over their abuser.

Many children summon the courage to speak their truth, and are NOT believed.  Are told to SHUT UP.

So they do.  And then they move through life believing the lie that they are alone.  I have had many women email me and tell me of the similarities between my story and theirs. They marvel at the fact they’ve stumbled upon a story that so closely mirrors their own. The truth is, I am just telling a common tale.  There isn’t anything extraordinary about my story, other than the fact that I am telling it publicly.

The opposite of being alone is being in community.  All of you who shared your truth with me?  We are IN COMMUNITY now.  We are a community of survivors.  We are speaking our truths.  Some of us are shouting them, and some are bravely just beginning to whisper.  Doesn’t matter.

I hope the women and men who entrusted me with their stories feel less alone.  I know I do.