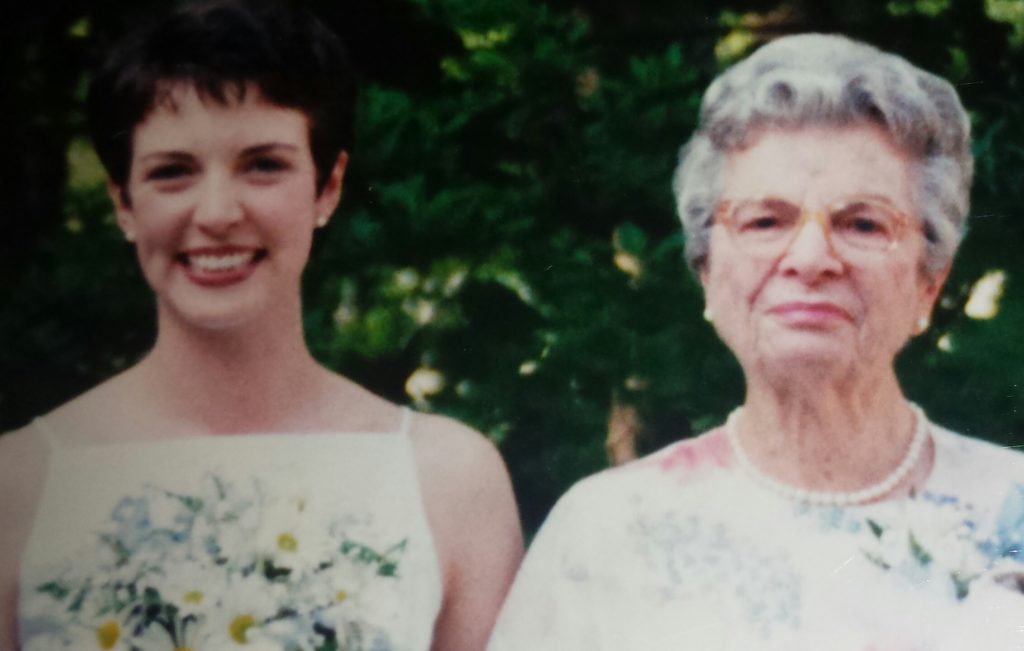 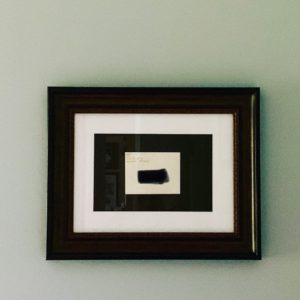 I have moved four times since she died, and that little envelope bearing her name has made the trip each time.  I finally framed it. I could not bear to throw it away and I cannot bear to open it.  At one point I felt as though it wasn’t special or important enough to be the last thing I wrote to her.  Now that I am older and a bit wiser I know that the sacred is often found in the mundane.  Whatever silly story about the kids, or the house, or the dog- it would have been enough.  I was always enough in her eyes. 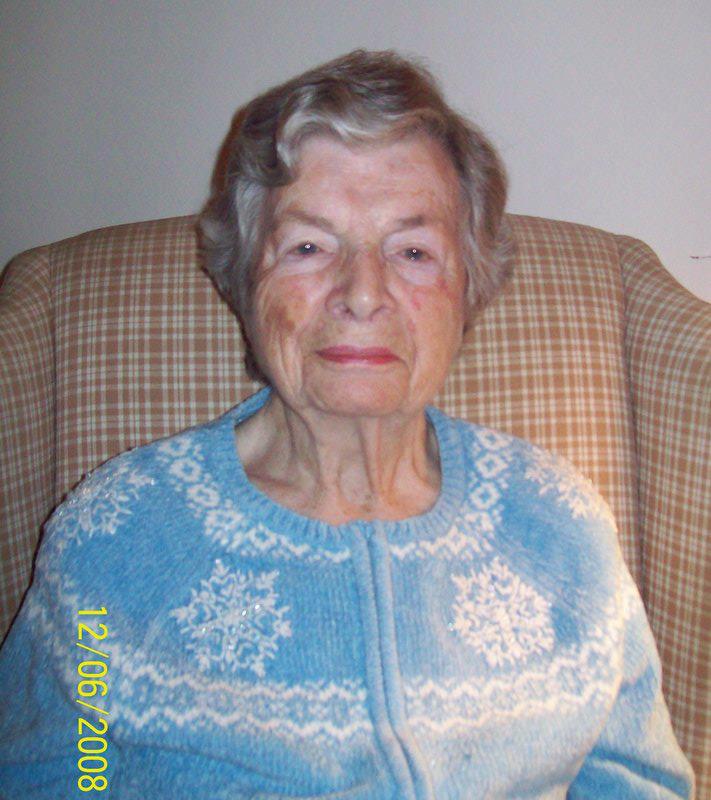