He loved her, of course, but better than that,

he chose her day after day.

Choice: that was the thing. 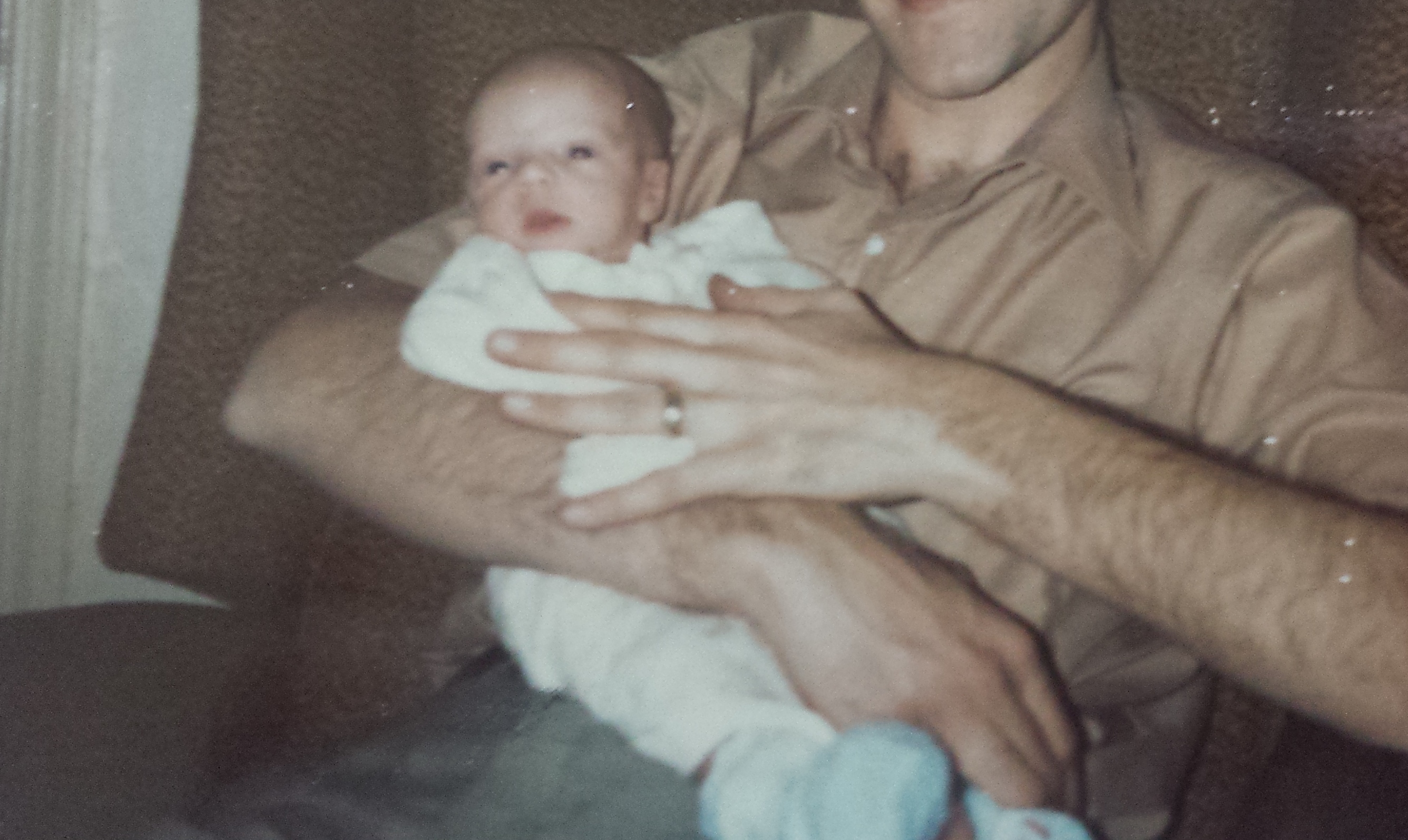 You know what the best thing about being proposed to was?  It wasn’t the ring.  It wasn’t any grand gesture, certainly.  It was being proven wrong.  I never thought anyone would ask me to marry them.

It was knowing that someone CHOSE me.  ME.

That was a new experience.

When my marriage ended, I felt forsaken.  To me, that word has always been one of the saddest words in the English language.  In my darkest moments of feeling that way, I thought, “Of course.  Of course this happened.  This was always going to happen.”  When you feel worthless, it sort of makes sense when people tell you they don’t love you.  When they throw you away.

It’s painful, but then, that is what you do with disposable things, isn’t it?

When I told the truth about my abuse, my mother believed me and my father did not. They were going through an ugly divorce.  There was a tremendous amount of anger.  My abuse became part of THAT narrative, when it was, in fact, completely unrelated.

I remember sitting in a family counseling session, and feeling the waves of rage emanating from my dad.  I had obviously done something very wrong.  I completely internalized it.  I felt as though I was folding in on myself, getting smaller and smaller as I sat there.  The origami girl.

If I could have taken it back, I would have, right then and there.  That’s the thing about the truth, though- it’s a bell you can’t unring.

And then, incrementally, he was pretty much gone from our lives.  We saw him less and less frequently.  He moved farther and farther away.

Parents aren’t supposed to turn their backs, or give up on their children.  Fathers are supposed to love and protect.  That was not to be my experience.  My father chose his comfortable anger over the safety and well being of his child.

I remember the first time I saw a trailer for Taken.  Totally not my kind of movie, but I remember being moved to tears by the notion of a father who would go to any lengths to rescue his daughter.  The righteous anger of a protector.

As a young girl, when your father walks away from you- when he deserts you when things get hard and you need him the most, maybe you begin to unconsciously repeat that pattern.  Perhaps you attract men who will do the same thing.  It’s familiar.  Comfortable, even.

I think that factors hugely into my struggles with faith.  Actually, I think it is THE struggle I’ve had with my faith.

We refer to God as our Father.

We are told He loves us unconditionally, and will never, ever leave us.

It took me a very long time to be able to reconcile those things.

I remember listening to a pastor at my church give a sermon about how our earthly fathers can let us down, but our Heavenly Father never will.  I always struggled with believing that, with trusting that God had a plan, and would be there for me.  That He would never leave, no matter what.

In my personal experience, fathers and unconditional love are mutually exclusive things. Fortunately, elsewhere in my life I know many amazing fathers.  I had an uncle who was very much a father figure to me, and the father of my best friend growing up was always there for me.  Delighted in me.  I had older male cousins who were very protective of me.

When my son was about six months old, I took him to meet my dad.  We had a conversation in which he told me he didn’t believe me when I was young but that he did now. It felt as though he thought he was offering me a gift, or doing me a favor.  Perhaps he wanted a relationship with his grandson, and he thought saying that was the cost of doing business.  I don’t know.

You see, by then I was a parent.  And so I looked at things through THAT lens.  I looked down at my beautiful boy, sleeping peacefully, and thought about how there was nothing he could ever do to make me turn my back on him.  There were no lengths to which I would not go, in order to keep him safe.  If he were to be harmed, there is nothing I would stop at to help him heal.  It is the contract you enter into, when you bring a child into the world.

Or, at least, it should be.

There is no universe in which, if someone violated my child that way, I would have a photo of them in my house, much less in the room where my daughter was staying.  Where she was expected to sleep.

I remember seeing the movie Awakenings starring Robin Williams and Robert DeNiro, and being struck how once Robin Williams grew that beard he looked exactly like my dad. There’s a scene in the movie where his character is wearing a short sleeved button down plaid shirt- the resemblance was uncanny.

From that time on I felt such a connection to Robin.  It was one of his great gifts as an actor, that as a big a star as he was, you sort of felt as though you knew him.  He became a bit of a father figure to me, in some ways.  When he died I was heartbroken.

I’ve spent most of my life being heartbroken about my dad.  I’ve mourned him as well. He’s alive.  He’s still here- well, as much as he’s ever been.

If I met him today, if there weren’t all of these dark and heavy things between us, I like to think we would be great friends.  He’s funny, and charming, and handsome.  He’s smart. He’s really generous of spirit with the people in his life.  I just don’t happen to be one of them.

I’ve finally accepted that.  It is a loss, and one that I have mourned deeply.  It is an ache that I carry with me, every day.  But having a real relationship with me would require him to acknowledge things that he cannot.  Will not.  So many inconvenient truths.  Having a relationship with him would require me to keep my pain, my truths in the dark, where they would eat me alive.  I did that for a very long time, but not one minute more.

Let the bough break, let it come down crashing
Let the sun fade out to a dark sky
I can’t say I’d even notice it was absent
‘Cause I could live by the light in your eyes
I’ll unfold before you
Would have strung together
The very first words of a lifelong love letter