When the axe came into the forest, the trees said,
‘The handle is one of us.’ 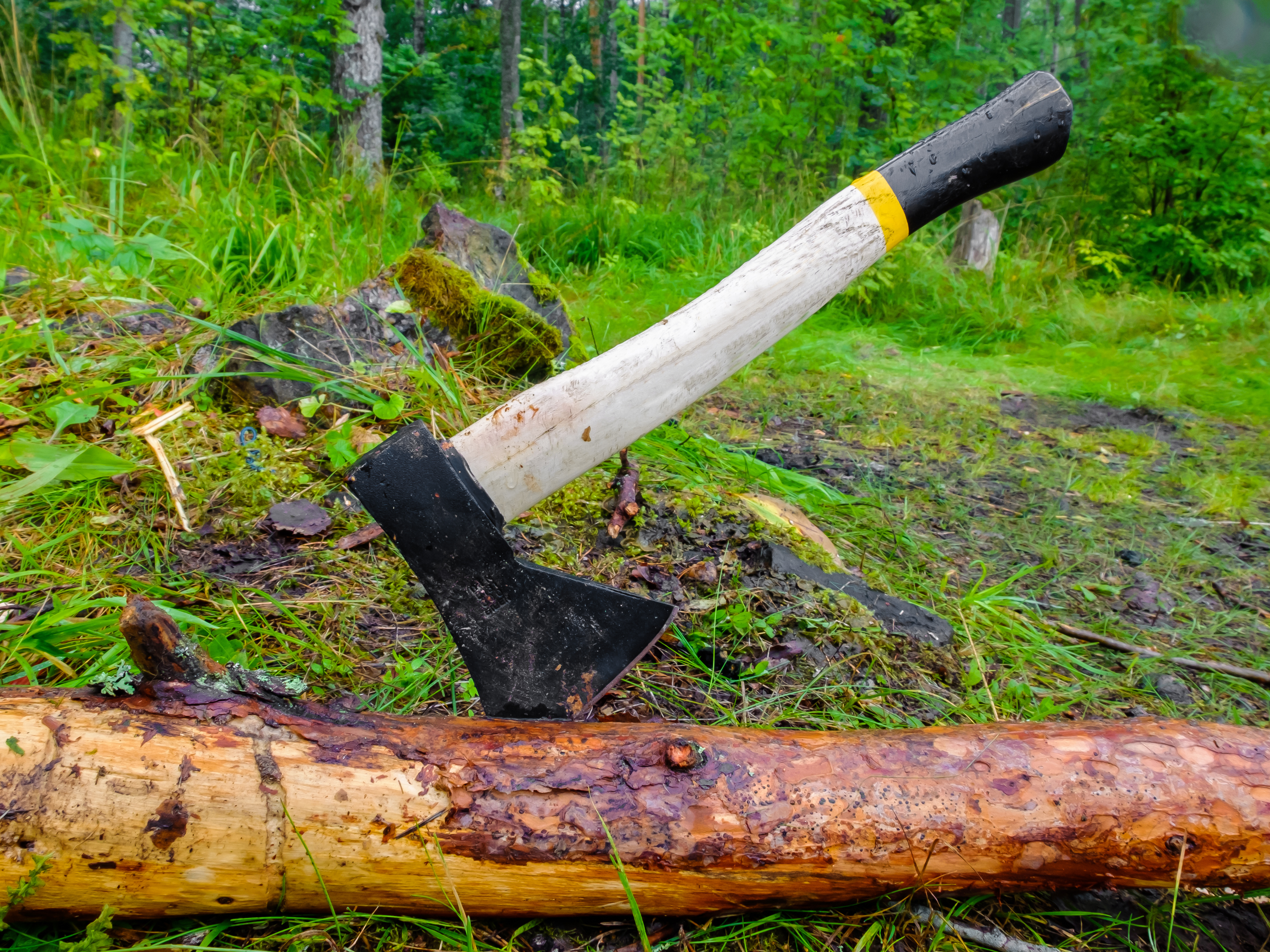 The basic premise is that when we sacrifice any of our human community at the altar of comfort or false security or pride or fear, when we deem ANY of our sisters or brothers to be less than or different, when we decide someone is other, we are complicit in our own destruction.  We hand our enemies the very tools they will use to harm us.

It calls to mind that famous poem by Martin Niemöller:

First they came for the Socialists,

and I did not speak out—
Because I was not a Socialist.

Then they came for the Trade Unionists,

and I did not speak out—
Because I was not a Trade Unionist.

Then they came for the Jews,

and I did not speak out—
Because I was not a Jew.

Then they came for me—

and there was no one left to speak for me.

When you are an agent of harm, you are harmed.  There is a cost.  When you willingly other someone else, offer them up to be the handle, you enable the axe.  Once you’ve made your peace with the axe, you make it more likely that the axe will come for you.  Because you’ve already said that’s okay.  That some people don’t count.  That some kids matter less.  That some lives inherently count more.  None of that happens in a vacuum.

I heard a line once- maybe tv, maybe a movie.  Maybe Oprah.  It was said to a mistress about the man who left his wife for her.  It was a cautionary tale sort of a thing. “If he did it with you, he’ll do it TO you.”

And even if you never get cast as other, even if you ride the wave of privilege to the bitter end, it. will. cost. you.

This uneasiness, this fear?  This lack of peace we feel?  Well, Mama T was right.  It is because we have forgotten that we belong to each other.  You need only turn on the evening news to know that’s true.

We did this.  ALL OF US, to some degree.  ALL OF US. Whether by prejudice or by privilege, by apathy or by animus, by fear or by frustration- we all own a piece of it.  We are all connected.  We forget that, though.

With every bully unchallenged, we offered up a sapling.  With every voice of misogyny not shouted down, we sharpened the knife.  With every racist joke we ignored, we made the first cut.  With every dismissive comment about the poor, with every “Prayers for Paris” but not “Prayers for Pakistan,” with every bathroom law, every wedding cake denied, every rape survivor blamed, every gay child cast out, every “build that wall,” every time we made someone’s faith a litmus test of their worthiness, of their very humanity – with every act of othering, every single one, we whittled the handle of the axe now being used to hack away at what actually makes America great.  We polished the grip of that which would destroy what is the very best in us.

And when you deny people fleeing for their lives safe harbor, when you decide that some lives, some families, some children are simply not worth saving, you become the blade. And the blade does not get to go on tv and cry fake tears about the violence it has wrought.  The blade doesn’t get to say, “No, you cannot bring your babies here to safety,” and then bemoan and retaliate because those babies suffocated in the street.

We can pretend we’re solitary trees, but the truth is we are not.  I wrote this a while back for another piece:

“I am just a tree in the great, wide, breathtaking forest.

The story of the forest is more interesting, more beautiful, more amazing than the story of any one tree contained within it. The stories of every oak, every maple, every willow, make up the forest’s tale. Our branches brush up against one another, our roots become intertwined- and so do our stories.

The story of the forest is our story.

There is no OUR story without yours and without mine.” 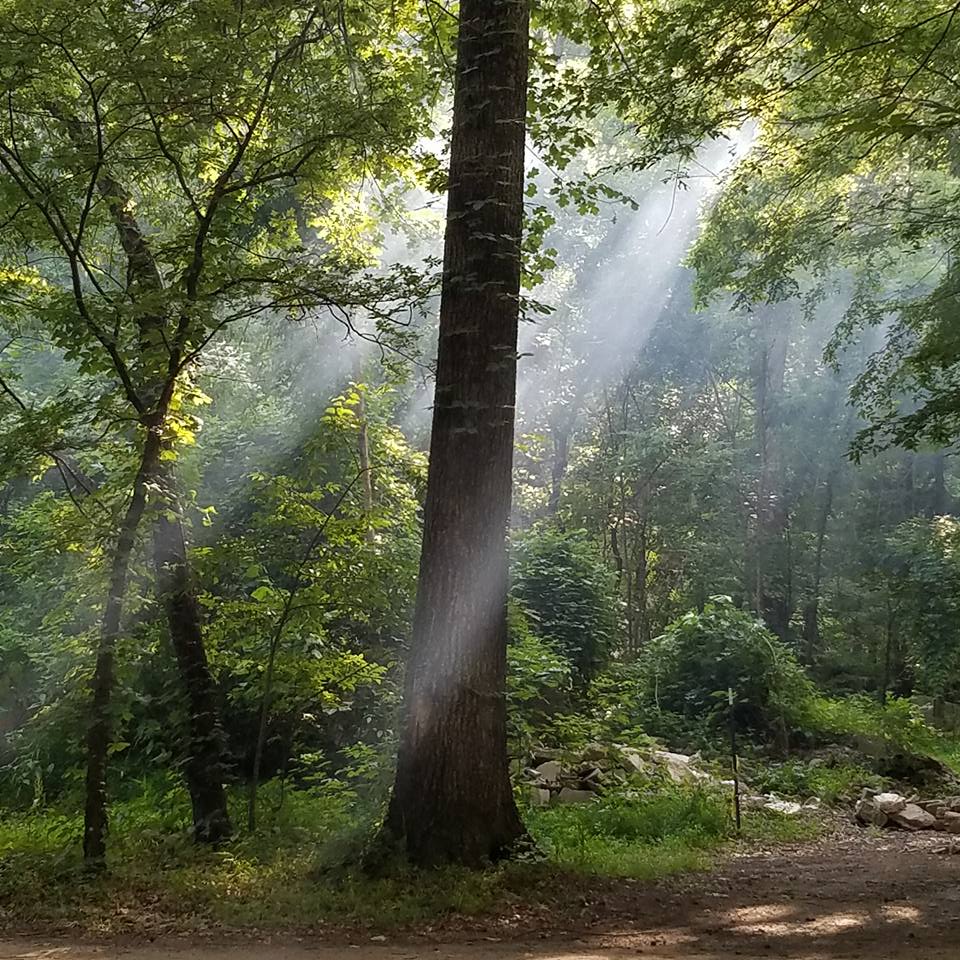 See, that’s where we get confused.  We buy into this lie that we are a bunch of trees.  We’re not.  We’re a forest.  And forests, like all ecosystems, are complex and interdependent.  You can’t pollute the stream without making the wildlife sick. You can’t eliminate a species without harming the food chain.  You can’t disrupt the natural order of things and think there won’t be pervasive negative consequences.

“Because in the end, we aren’t punished for our sins

as much as we are punished by our sins.” 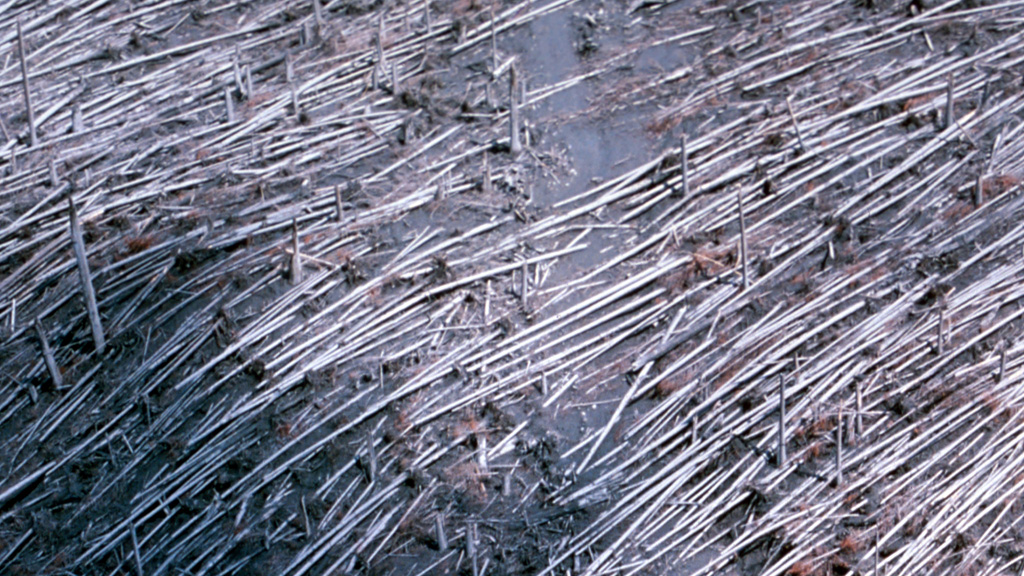 “A man came into a forest and asked the Trees to provide him a handle for his axe. The Trees consented to his request and gave him a young ash-tree.  No sooner had the man fitted a new handle to his axe from it, than he began to use it and quickly felled with his strokes the noblest giants of the forest.  An old oak, lamenting when too late the destruction of his companions, said to a neighboring cedar, “The first step has lost us all. If we had not given up the rights of the ash, we might yet have retained our own privileges and have stood for ages.”