“The cost of a thing is the amount of

what I will call life

which is required to be exchanged for it,

immediately or in the long run.”

I saw something on tv recently about the most expensive drink in the world. It cost something like $14,000 for one cocktail. I immediately went to a place of judgment. How could ANYONE justify spending that much on one drink? What kind of jackass would think one drink was worth that much? 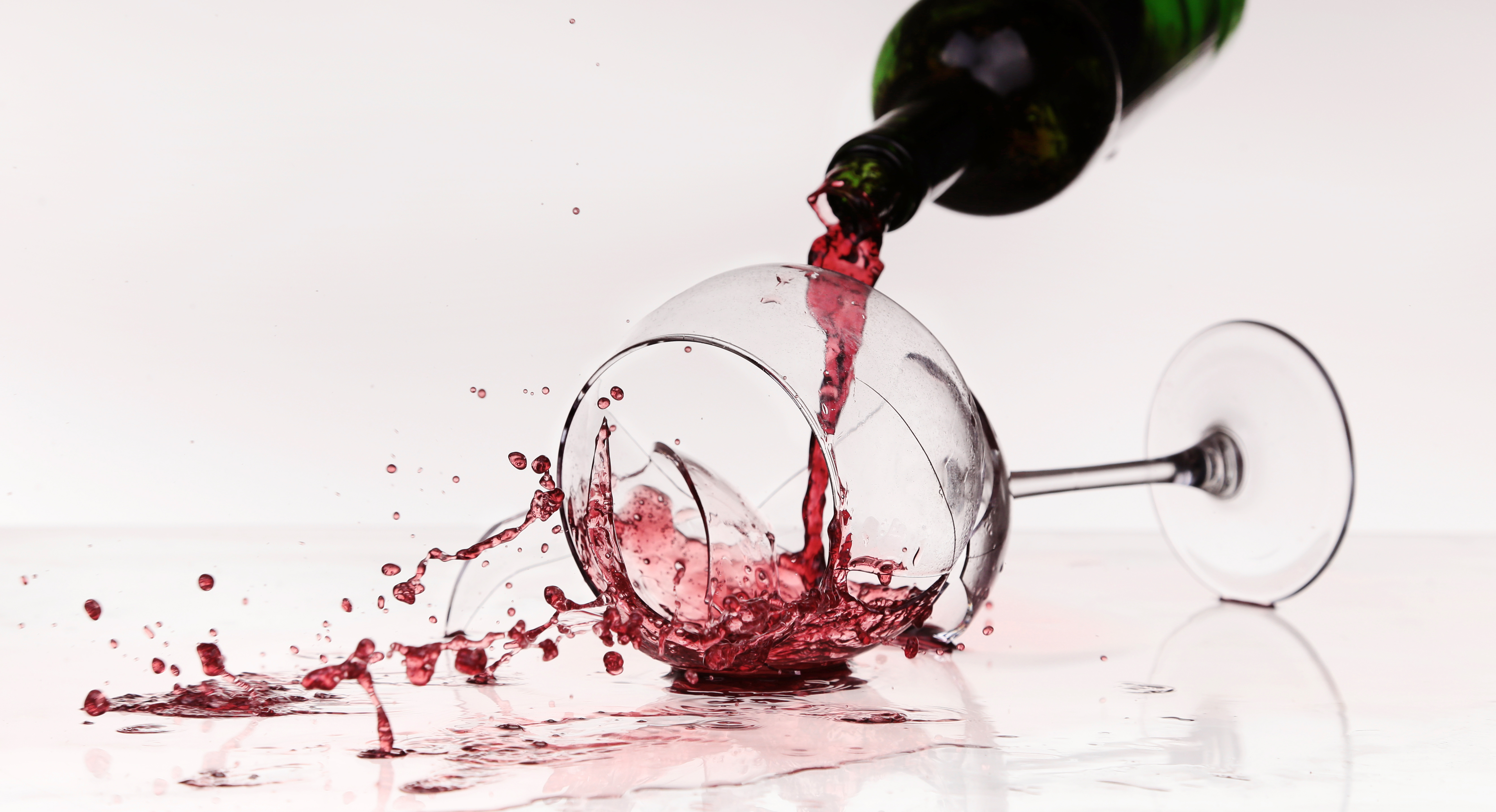 I remember the first time I felt that. I was eleven. I remember thinking, “This is it. This is the feeling I have been waiting for my whole life.” Now, that might seem silly given that I was only eleven but I was an ancient eleven. Anyway, it was the just the thing. It softened all the edges and if it didn’t make my life any better (and it didn’t) it sure did make me care a little less about it. It was in that moment that I determined alcohol’s value in my life. I placed a premium on it and it was high.

I blacked out that night, woke up the next morning sick as a dog and thought, “When can I do that again?”

I can’t say that I never drank just for pleasure- I did. I had years when my drinking was mostly normal. Not ever completely- but mostly. But it was mostly in search of that feeling. It was such an exhale feeling for me- and once I felt it, I would become consumed with maintaining it. I was thirteen years old the first time I drank with peers. I remember being very aware that we were not having the same experience. They were having fun. We were in a car passing around some unholy concoction that involved peppermint schnapps and chocolate milk. Everyone was giggling with that particular manic edge that accompanies doing something illicit. I probably did laugh along, but mostly I was keeping track.

How much is left?

Will it come around again?

How can I stay where I’m at? How do I keep feeling this way?

I think it takes getting sober to realize how much our adult society revolves around drinking. It’s typically the center of every adult social occasion, and more than a few kids’ ones as well.  I got sober in June of 2015 and I have to say, that first summer was awful. I thought I was either going to need to stay home alone for the rest of my life or white-knuckle my way through social gatherings that were just not fun anymore. Something happens at most of those events. There comes a point in the evening when the energy changes. Something in the room shifts. Everything gets louder, people start talking over one another. It’s not noticeable when you’re partaking, but when you’re sober? It’s generally the tipping point when it stops being fun.

I spent much of that summer wondering how I was going to be able to say no to 852,000 more drinks. I worried about every party, every barbecue, every wedding. No, no, no. It felt relentless and impossible.

Part of why I have been open about my recovery is that if you aren’t people generally do not accept that you don’t want a drink. No might be a complete sentence but it’s not an answer that the general public accepts when it comes to alcohol. And I didn’t want to lie. I didn’t want any more secrets. Secrets are about shame, and shame is why I drank in the first place. I was deeply ashamed of my drinking and I am incredibly proud of my recovery. It’s the hardest thing I’ve ever done, getting sober.

My entire life is different today. The truth is, I go to very few social gatherings of the kind I used to. They’re just not fun for me. And while I socialize less in that way, I have more connection and community than I ever have before. I do more things, I spend more time with friends. I laugh more. Most of my circle of friends is sober. I’m less lonely than I’ve ever been in my life.

There are still moments that are hard. I went on a trip to Austin recently. I was so excited to go listen to live music- one of my very favorite things- and it just wasn’t really an option. The relentless drinking was too much for me and I had some moments of real sorrow about it. Grief, really. And I felt left out, which is a dangerous emotional space for me to be. When I am in that space I go back to an attitude of, “I don’t GET to drink anymore,” when the reality is, I don’t HAVE to drink anymore. I go to a place where I’m framing sobriety as a punishment rather than the gift it is. I cannot afford that. I can’t afford to put myself in that position.

The truth is, I can drink again. Anytime I want, I can take a drink- I just have to hand back every single gift sobriety has given me. My health, my happiness, my self-respect. My career, my calling, my relationships, my connection to God. It’s an exchange, you see. It’s a trade-off. But it is a sure thing that I will lose every gift. Done deal. So the day I decide a glass of wine is worth more than all of those things, I can drink again. That’s a pretty high price to pay, though. That is one hell of a costly drink.

Can I say no to one drink? Can I say no to that drink in order to say yes to my WHOLE life? I can. I can do that, at least for today. And for that, I am grateful.

Previous Post: « Only Love Today: A Book Review
Next Post: You Need to Read – a conversation with Caroline McGraw »