Trauma destroys the fabric of time. In normal time you move from one moment to the next, sunrise to sunset, birth to death. After trauma, you may move in circles, find yourself being sucked backwards into an eddy or bouncing like a rubber ball from now to then to back again. … In the traumatic universe the basic laws of matter are suspended: ceiling fans can be helicopters, car exhaust can be mustard gas. 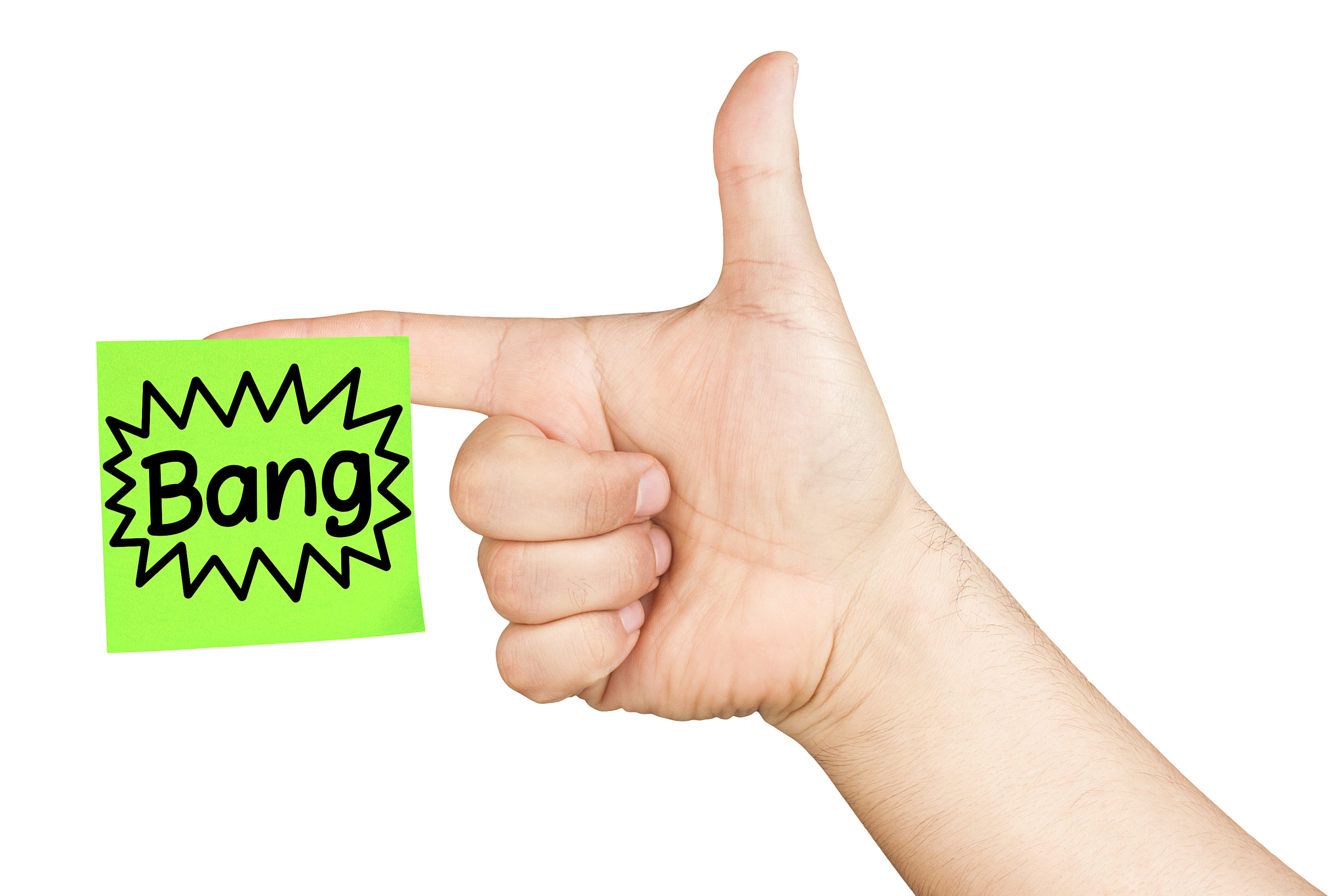 We all have emotional triggers.  Seemingly innocuous things that provoke disproportionately strong responses in us.

Since my divorce, I find myself dealing with this from time to time.  My Favorite will do something and it will remind me of an old pattern that scares me- or, more often, I will find myself repeating behavior of my own that I do not want to revisit. I perceive a threat that isn’t there. I react from a place of fear.  The situation is a two, and my knee-jerk reaction is a seven or an eight.

More emotional sore spots, though, than real triggers. Those are not fun, but they are manageable.  I am fairly adept at taking a minute, realizing that he is not my ex husband, and I am not the same me who was in that relationship either. Those patterns are OPTIONAL. I can talk myself down fairly easily from those episodes.

Those are different than the triggers I have that stem from my sexual abuse.  Vastly different. There are certain sights and smells that transport me back to that terrible time and place. These things cause a visceral, physical reaction in me.  I start to sweat.  I am overcome by nausea.  I see spots, and feel faint.

I was sitting with a friend the other day in her beautiful sunroom.  We were having a great conversation, when out the window I saw a couple walking a collie.  Collies are a big one for me. I have always been a huge animal lover.  In the house where my abuse took place, they had a collie named Calamity.  Just typing her name makes me feel queasy.

It’s how my grandfather would get me away from everyone else. He knew if he asked me to walk the dog with him, I would say yes.  That’s how it happened the first time.

Sitting there in that lovely, sunlit room, I felt the bile rising in my throat.  My hearing got a little tinny and I found it hard to focus on what she was saying.  I was able to rein myself back in that time.  That’s not always the case.

Some of my triggers are easy to understand- like that one.  Some are a little more ephemeral in my memory.

Black Eyed Susans, the flower, are a trigger.  I don’t completely know why.  The first time I came east and visited my Favorite, he had them growing all over his yard.  That night, I had a terrible nightmare.  I finally came clean as to why I was waking up panicked and drenched in sweat.  A few months later he called to tell me that he’d dug up every single one.  He wanted his home to feel like a safe place for me.

There is a reason he is my Favorite.

From the outside, these overreactions must seem really strange. It reminds me of that scene in the Julia Roberts movie, Sleeping with the Enemy, where she opens the cabinet and all the soup cans are perfectly lined up, like little soldiers.  There is nothing inherently scary about that- just a neat row of canned goods.  That’s not what she saw on that shelf, though.  She was back, in that relationship, feeling the absolute chokehold of his control over her.

Isn’t that always the most effective thing in a scary movie?  Something seemingly innocuous made terrifying?  I’m asking, because I don’t watch scary movies.  Like, ever.

That’s what triggers do.  The perfectly ordinary sight, or smell, or sound catapults you back in time.  They put you back IN IT.  Your adrenaline skyrockets, and the terror is real, as real as it was when you were that little girl, powerless, and afraid.

My episodes have almost always been followed by my recurring dreams. There are two of them.

One has me in the backyard of our old house in Plymouth, Massachusetts.  That house had a cement retaining wall that looked over an overgrown meadow, which led down to a pond and a park.

It’s late afternoon, and the dappled sunlight is filtering through the trees. I can hear birds, but they sound far away.  Almost like echoes.

I’m standing on the wall, looking for my sister.  I can see the tall grass rustling, and I am calling her name.  I am scared, and I am worried about her.  Someone is telling me to go get her, but I know that rustling is not my sister.

I hear him slinking back and forth through the brush.  But I worry, because what if she IS down there, too?  What if she needs my help?  My dream always ends with me climbing down into the tall grass.

I wake up shaking, heart pounding.

The other I will not describe- but in it I relive the last, worst incident of abuse in what feels like real time.  But I know in advance what is going to happen, and I cannot stop it, so I am even more scared than I was when it actually happened.  At least then I had the advantage of ignorance. I usually wake up, sit bolt upright, and then run to the bathroom and vomit.

My whole life, as long as I can remember, I have had these dreams pretty regularly.  Some periods, during times of stress, they’ll be fairly frequent.  Sometimes I have stretches without them.  Never more than a month, though.

Until now. Since January, since my cousin and I went to the police, since Officer Paul listened to us, since he wrote it down, I have not had a single nightmare.  Not one.

I don’t know if that will be permanent, but it seems an awful lot like progress.

Maybe I will always have triggers that can be tripped by seemingly harmless sights and smells- but perhaps now, now that I am standing inside my story and speaking it out loud, the chamber of the gun is finally empty.

Maybe those memories don’t have any ammunition, anymore. Maybe I am one step closer to dogs just being dogs and flowers just being flowers.