“I was set free

because my greatest fear had been realized…

And so rock bottom became a solid foundation

on which I rebuilt my life.” 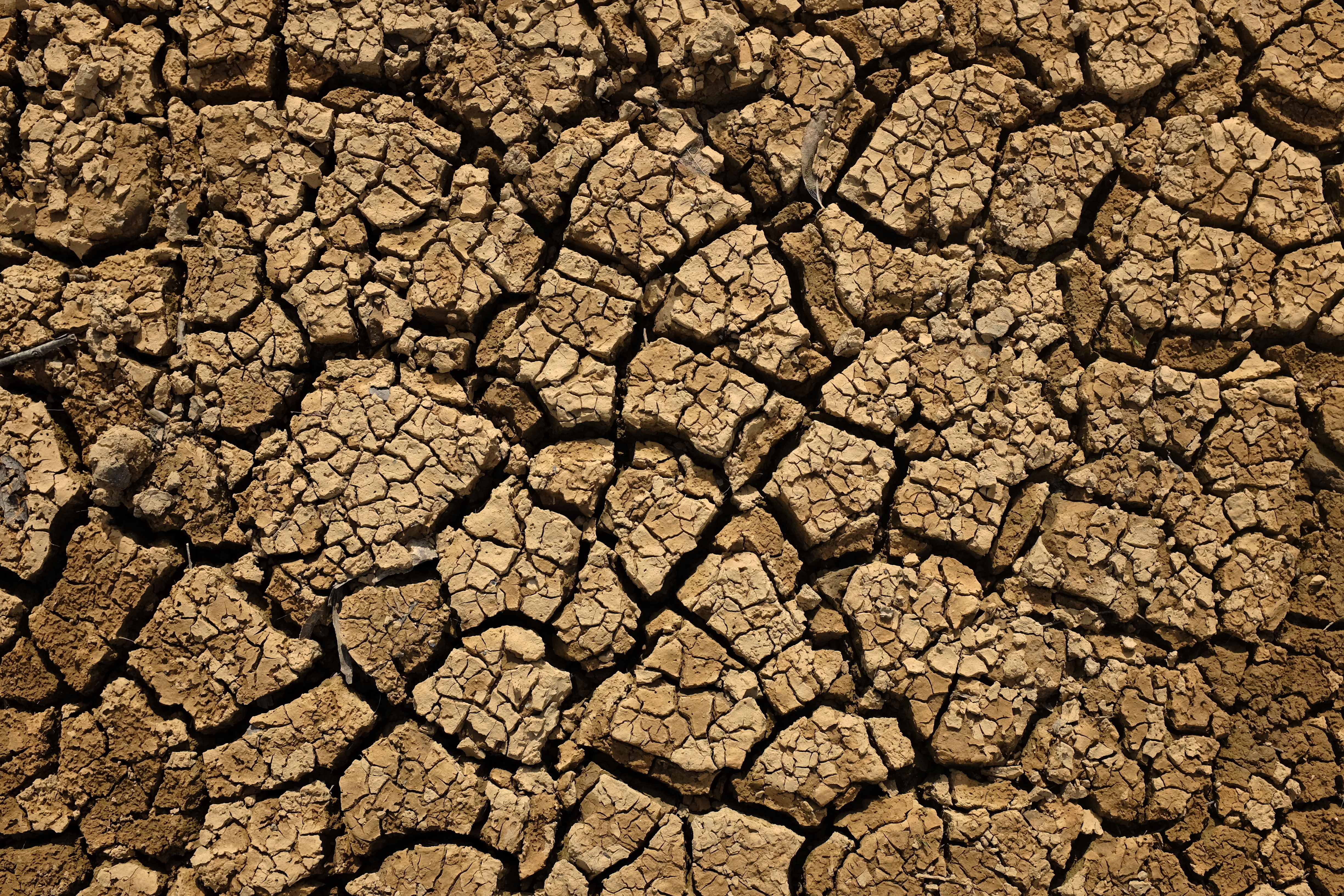 I keep seeing things about the state of this election being America’s rock bottom and I have to say that makes a certain amount of sense to me.

When I was deep into my disease, when alcohol had taken over my life, I was miserable. There was no enjoyment in it. I hated drinking. I was filled with despair and hopelessness. I knew I was betraying the woman I was meant to be. I was betraying the idea of who I knew I could be- but I couldn’t stop. And as my sickness became more and more apparent the people around me grew frustrated and angry- they just wanted the old me back. My life had become completely out of control and so, so ugly.

My drinking spiraled when my marriage imploded, but my marriage ending did not cause my alcoholism, it merely kicked it into high gear. It took what was a relatively dormant, slow-growing malignancy and accelerated it. It was like I had a chronic condition from the time I was eleven. I had long stretches of remission punctuated by flare-ups. But I was never well. My disease just manifested itself in more socially acceptable ways before my drinking took over. My disease looked like fear and perfectionism and control issues, anxiety and unhealthy relationships. Not great, still causing a ton of damage to me and to others, but more comfortable. “Nicer.”

Alcohol just took those underlying symptoms and brought them front and center. Fed them, so they grew stronger. Exposed all the unhealthy patterns.

Donald Trump did not invent racism, misogyny, xenophobia, homophobia, transphobia or class warfare- he merely tapped into those existing cancerous veins and the fear is bleeding out. We can see it, hear it, feel it. Donald Trump read the board, that’s all. What are people afraid of? How can I turn that fear into anger and that anger into hatred? He identified our monsters, dragged them into the light.

It’s what every demagogue in history has done- give the people a common enemy they already fear. Then they tend the fear.  Feed it. Stoke it until it becomes hatred. That’s all hatred is, you know- weaponized fear.

It all feels completely out of control, doesn’t it? It’s all so, so ugly, isn’t it?

Maybe it’s all the childish rhetoric of this election cycle, but the phrase that keeps occurring to me is, “It takes one to know one.”  Maybe that’s why I see the fundamental cancer growing here- because I was so sick, for so long. All of those years, even when I wasn’t really drinking, I was so sick. I just wasn’t sick enough to need to get well. So even though my steep spiral to the bottom was awful, it was also the greatest blessing of my life- because it allowed me to get sick enough to recognize that I needed to do the work. To heal. Not just stop drinking, but get WELL.

America is sick. We are so, so sick. Can’t you feel it? Are you getting that same gnawing, queasy feeling in the pit of your stomach when you actually look at what’s been exposed in this election?

We are a country with deep fault lines of fear running through it. Donald Trump did not create those fissures. It would be pretty to think so, but he didn’t. Those cracks are THERE, which means the foundation of our country, the first country built on an IDEA, is unsound. That’s the astounding thing about the United States, it’s the thing that moves me to tears every July 4th. This beautiful, ugly country of ours is predicated on the notion that all people are created equal.  It is a radical premise of a promise that we betrayed right off the bat, and have yet to fulfill.

When I was spiraling toward rock bottom I was filled with despair. The problem just seemed too big to tackle. My addiction was insurmountable. I couldn’t get better, I knew it, so I didn’t even want to LOOK at the wreckage I’d created. It was too painful, too scary. To overwhelming. I thought if I could just STOP, if this cycle could just END, I could go back to the way things were. I prayed to God to put things back the way they were.

Thank you, God, for answering that prayer with a resounding, “No.”

I crashed. Hard. I crashed and I sat there at rock bottom. I stopped drinking. I looked around. The wreckage was still there. You know why? Because the drinking was a SYMPTOM, just like this election is a SYMPTOM. The stopping drinking was the first step toward getting well. Then came the work. The examination of my issues, the admission of my wrongs, the commitment to do and be better. The work continues, every day.

In recovery, there’s a truism that once you know you’re addicted and are aware of what recovery can be, it ruins your drinking.

America is addicted to its fears and its privilege. We’re addicted, but we’re not enjoying them anymore. So even when the election ends we will be aware of how sick we are, and we can’t un-know it.

This rock bottom is a gift. An opportunity. One we will decide to seize, or not.

There are people that don’t. They stop drinking but don’t go further. They’re referred to as “dry drunks.” The wreckage continues. Worsens.

When this election is over, we will do one of two things: We will prioritize comfort or wellness.

We will either stay sick or do the work.