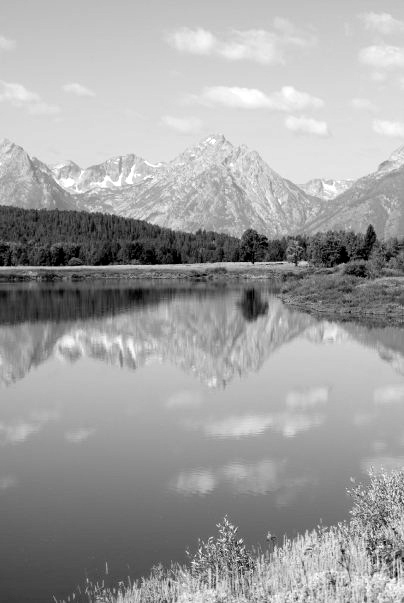 I’ve been thinking a lot about loss lately.  Loss and grief.  Some of that probably stems from the time of year, some from recent events, and some of it is having several people who are dear to my heart approaching significant anniversaries of loss.

I feel like there should be a better term for that.  My beautiful sister’s blog, which was born largely out of grief, was almost called The Still Point.  That seems more appropriate than the word anniversary to mark the passage of time since your world stopped turning, to mark the moment when everything other than your loss fell away.  We are approaching a time of year that is laden with still points for me and mine.

I was talking to someone about grief the other day, and he likened it to a journey. Everything’s a journey, nowadays.  It’s as good an analogy as any, I suppose, but I think it’s a vertical journey.  I think it’s akin to climbing a mountain.

In the interest of full disclosure, I have never climbed a legit mountain, but I read Into Thin Air by Jon Krakauer and that’s practically the same thing.

I imagine that standing at the base of the mountain, you have absolutely no perspective. The mountain is too big and too close.  The same is true for grief.

I think you can train, and prepare, and plan for contingencies during your climb, and then get blindsided by the unforeseen.  The same is true for grief.

I think at the beginning of your climb, there’s probably a fair amount of denial about how hard it will be.

I’m guessing that once you begin to tire, and look up at how much farther there still is to go, the task seems impossible. The same is true for grief.

I think you reach a point at which the air thins out, and it becomes difficult to breathe.

I think you can have a sherpa, a guide, a support system to which you are tethered, but I’m guessing you still feel as though you could free fall at any moment.  The same is true for grief.

I think during the climb there’s a point at which every inch upward is excruciating, and a miracle in and of itself.  When you stop even looking to the summit, because the work is so hard.  When as large and as looming as the mountain is, your world gets incredibly small.  It becomes about getting through the exact moment you are in, and nothing more. The same is true for grief.

The climb can bring out the very best, and the very worst in us.  You will learn a tremendous amount about the people around you.  The mountain distills your character. The same is true for grief.

On the mountain storms can come out of nowhere- they move in quickly and wreak havoc on those in their path.  The same is true for grief.

I think when you get to the top of the mountain, and look back at where you came from, it looks completely different than it did before your climb.  The same is true for grief.

I think summiting the mountain is necessary, but you can’t LIVE there.  One of my favorite writers recently gave a speech about how life happens in the valley, not on the mountain top.  I think that’s right. You still need to come back down to real, everyday life.  You need to climb back down.  More hard work, more peril.  The same is true for grief.

Finally, no one travels in a straight line up the mountain.  You need to find the path that works for you.  The path that you can handle, on a particular day, given a specific set of circumstances, be it weather, fatigue- whatever.  Well intentioned people can show you the route they took, what worked for them.  That’s fine.  They can tell you about their climb, they just can’t tell you about yours. The same is true for grief.

Grief is a long, grueling endeavor.  It tests you physically, mentally and emotionally.  It’s not linear, there are no real maps, and no matter how much support you may have, in the end it is a lonely pursuit.  Reaching the summit doesn’t mean an end to the pain.  It doesn’t mean the struggle is over.  And you will be changed by it.  You will not come down the mountain the same person you were before.  You will be stronger and wiser for having made the climb.

During my three seasons at Mount Rainier I learned a lot about mountain climbing and rescues, about politics and camaraderie in the mountains, and about what being a woman climber means. Now I know in all certainty when to bring my toothbrush and when to leave it at home, and, all things considered, that kind of confidence is hard to come by. The greatest skill I ever had, though, was the one I started with: being able to suffer for long periods of time and not die. In exchange, I got to see some amazing things.