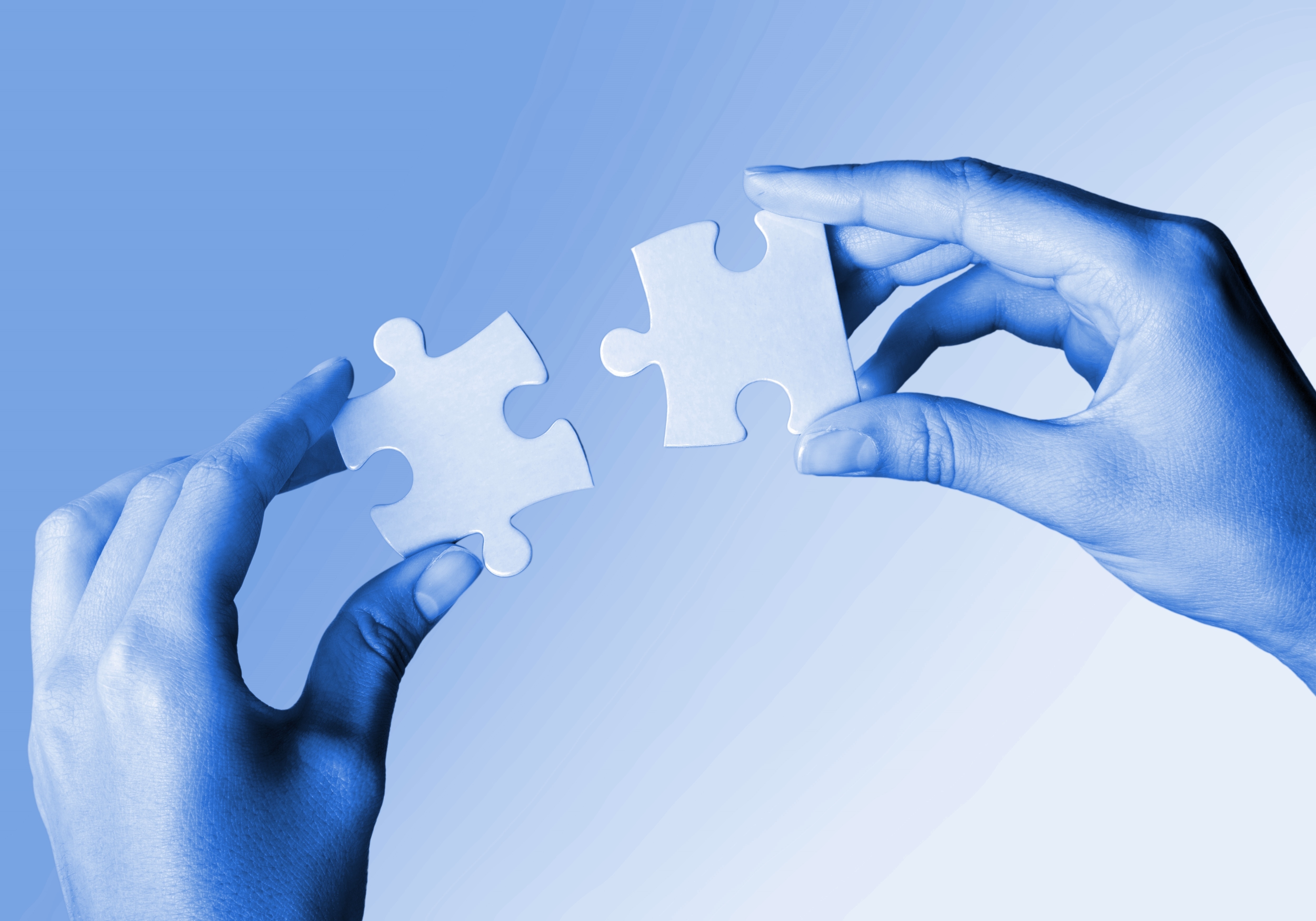 I’d cried out to God to make my abuse stop. I’d prayed for justice. For my father to believe me and protect me. I believed those prayers and pleas fell on deaf ears. I used to joke that I broke up with God when I was nine years old. I never stopped believing in God, but the story I told myself was that God either didn’t care about what happened to me, or worse- that it was part of God’s plan for me. Either way, I had no use for a god that small. I lost my faith. I stopped talking to God. And so I lived accordingly. I lived like someone forsaken and unloved.

Because the thing is, story builds on story. The stories we get told and sold in childhood become the foundation of our lives, for better or for worse. The stories we create to make sense of things become real for us. You can’t replace a puzzle piece and have it not affect the entire picture- especially not when it’s a core story you lived out of- because we make decisions based on those stories. They wield enormous power in our lives.  They color the way we view the world and our place in it.