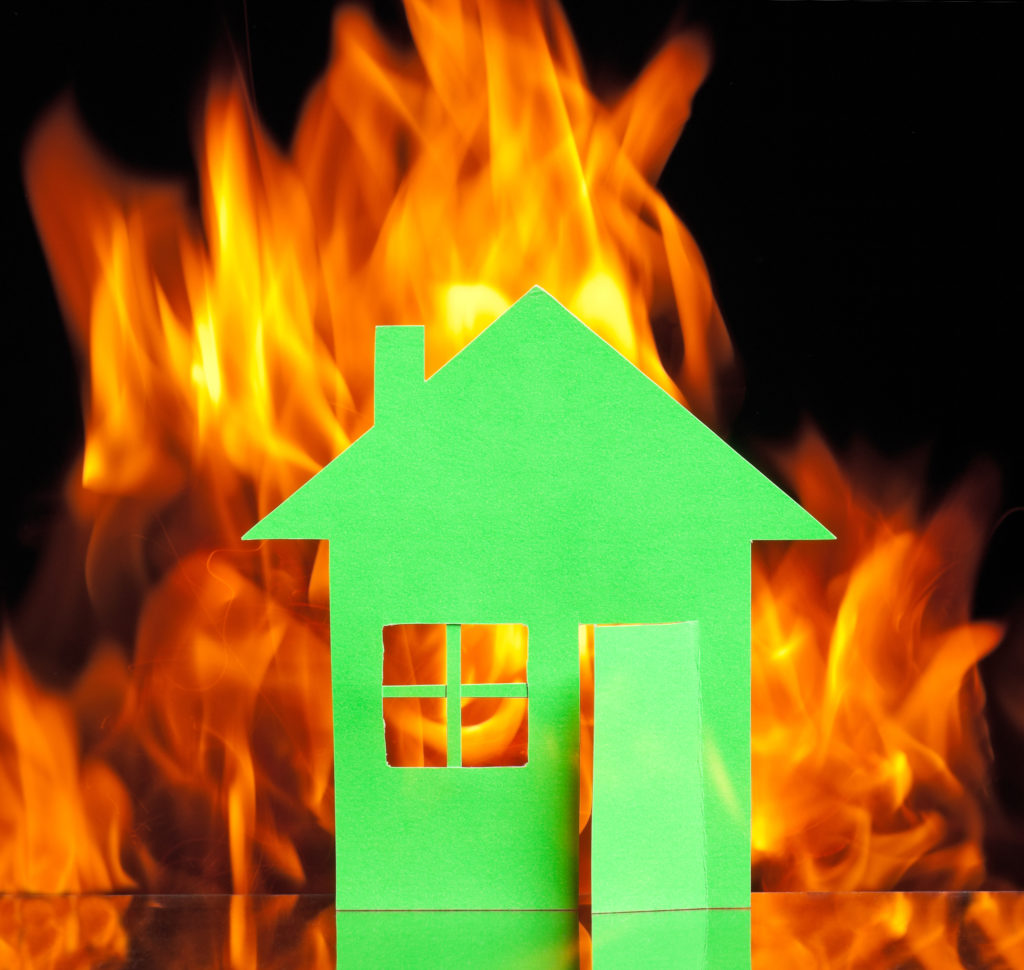 Recently, Mary and I were at a women’s retreat telling our story and doing a workshop.We had more than one woman take us aside and say she was fine and that she’d moved on. And besides, she wouldn’t want to break up the family by saying the truth about what had happened to her. And not just at that event, either. It’s the same thing over and over again. They’re FINE. I mean, maybe they think about it from time to time, but it’s not having any impact on their lives.  It was a long time ago. Let sleeping dogs lie- it’s just not worth making everyone upset.

If it’s true, that you’re fine- that’s great. What Mary and I see time and time again, though, is that once we start to talk about the ways in which our abuse affected and infected our lives people start to revisit the notion that their trauma no longer has a grip on them.

When people say that to us- about not wanting to break up their families by speaking the truth, we say the same thing every time- “Oh honey, if this thing happened in your home, a place where you should feel safe and loved, your family is already broken.”

If sexual abuse is happening within your family, if the cycle of abuse and trauma is playing out on a loop from hell in your family- well, your family is fundamentally broken to begin with. It’s like saying I don’t want to inflict chemo on myself because it’s toxic and my body is a temple… Honey, you have cancer.  Pick your poison.

If the people in your life, your family, get angry with you for telling the truth about your abuse that is painful and awful and great information. People really will let you know what their priorities are, one way or another.