to say “I love you” right out loud,
dreams and schemes and circus crowds,

I’ve looked at life that way.
But now old friends are acting strange,

they shake their heads,

in living every day. 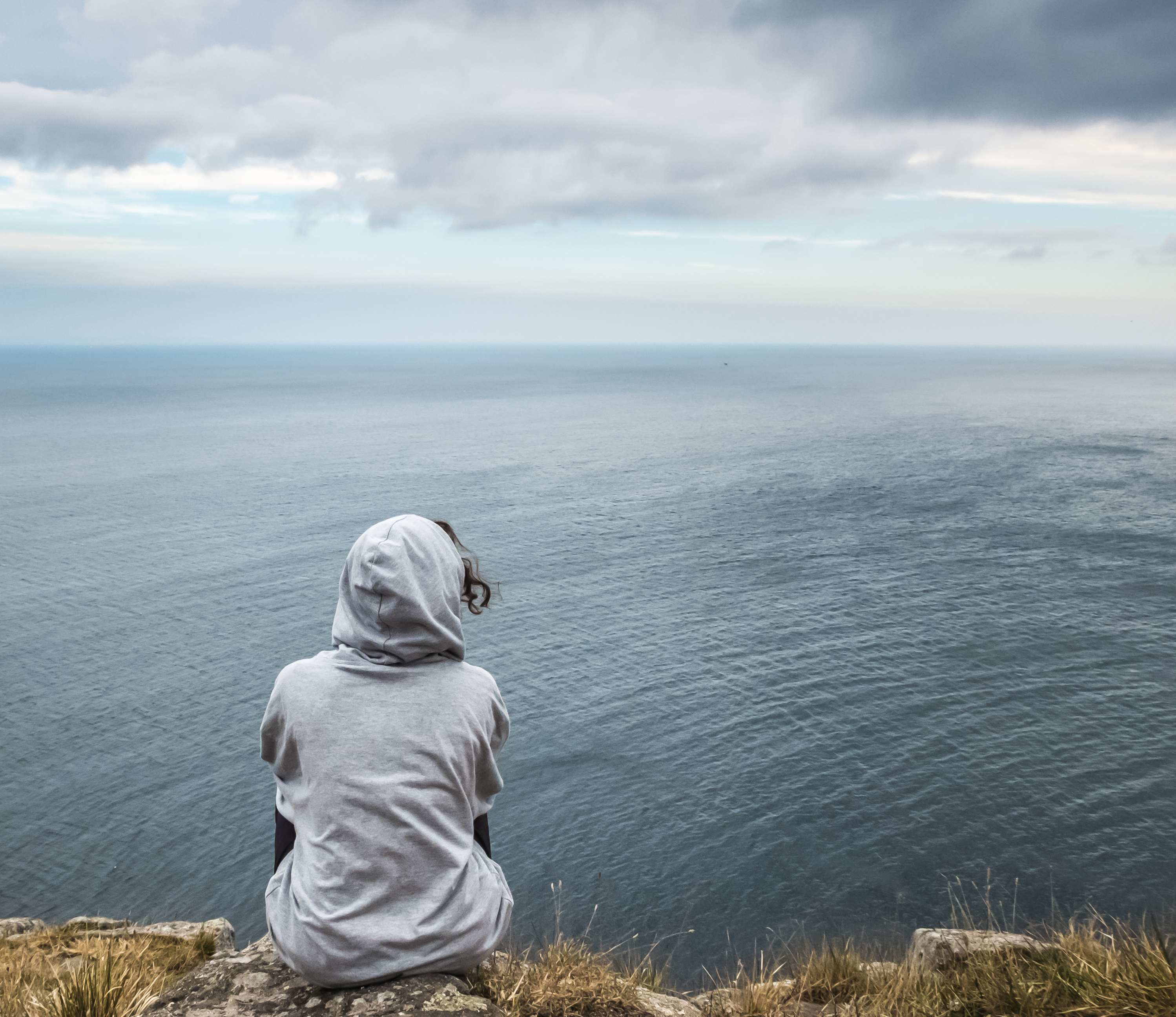 I was at a friend’s speaking engagement recently. She is in recovery and talks openly about it. Her sister was moderating the event, and in the Q&A someone asked her about her experience of her sister’s rock bottom.

She spoke so eloquently about what it is like to love someone who is addicted. She said that in the end, all you can really do is pray and set healthy boundaries. That way, if the miracle of recovery ever does happen- and let’s be clear, it is a MIRACLE and one that absolutely does not happen for everyone, no matter how worthy and wonderful and loved they are- you can pick up the relationship where it left off and have it not be in ruins.

There was so much about the night that was meaningful- but that is the thing I think about on a daily basis.

You see, I have been on both sides of that equation. I have, at various times in my life, been the one standing outside someone’s addiction watching it wreak havoc on their life- and I have been trapped on the inside of that pain, too. Both sides are excruciating and lonely and scary.

It’s such a hard disease to understand- I get that.  I believe the way the general public thinks about and approaches addiction is wrong.  Wrong and harmful, actually.  Even when people accept it as a disease, you can almost HEAR the air quotes when they say it. And it’s a disease that generally doesn’t get addressed until it’s affecting people outside the sick person themselves. When it becomes an embarrassment or an inconvenience. Otherwise, we treat it as a joke or we treat it as a moral failing- and it is neither.

Most people I’ve known in active addiction are trying. Hard. They’re just failing, is all. Something can be not nearly good enough and still be someone’s absolute best. Those two things are not mutually exclusive. Effort and success are two very different things.

Most people who are struggling with addiction are working hard all day, every day in an attempt manage it. That just speaks to another general misconception about addiction.  It is not about trying harder. In fact, it isn’t that they need to try at all- they need to stop trying. They need to surrender, and surrender is terrifying.

I saw a clip of Iyanla Vanzant on Super Soul Sunday recently and she said,

“It’s not loving to ask somebody to do something

they are unable or unwilling to do.”

I completely get why that statement might rub some people the wrong way. I’d probably tweak it just a smidge if I were to try and say the same thing. I’d say, “It’s not loving to EXPECT somebody to do something they are unable or unwilling to do.” I COULD NOT stop drinking right up until the moment I did. No amount of disappointment, anger, ‘tough love’ or reasoning could make an ounce of difference. I was so, so sick, and shame is never medicinal.

Most people deep into addiction are just trying to stave off the pain- there’s no enjoyment anymore, no matter what it looks like from the outside. Once you have truly reached that point of hopelessness you no longer believe there is any chance you will ever not be sick. When you are in that kind of bone-weary despair what is the point of allowing yourself to feel that pain? What’s the point of sitting still for it? Because you firmly believe on the other side of that pain is more pain. There is no end in sight, so you set your sights on an end you can control. It’s not unlike a terminally ill person deciding to end it- the end seems immutable, a foregone conclusion. Why not cut the suffering short? People in the throes of addiction don’t necessarily make the decision to end their lives so much as they believe their lives are already over, so just numb. Bring on the anesthesia.

For anyone who is addicted to anything, more is more.

The insidious thing about addiction is it’s like a possession. It inhabits your body and crowds out your soul. This person who looks just like your mother, sister, son, friend, husband- she or he is saying terrible things, lying to your face, being irresponsible… There’s no room for hopes and dreams, there’s no room for healthy love, compassion, unselfishness. You would think with that gaping emptiness inside there would be, but you’d be surprised how much space despair takes up. Those who are addicted exist in a fog of pain, their vision and priorities clouded by something they’ll never ever be able to hold onto or contain.

Regardless of what they are doing- lying, stealing, manipulating, lashing out- it’s not personal. It’s really not. I know it feels that way, though.

I don’t write this to say that people who love addicts are not entitled to be frustrated, angry, sad- of course they are. As far as disappointment goes? Disappointment can only enter the room if judgment is already there. If we are going to accept that addiction is an illness, then being disappointed in someone else for not getting sober on your timetable is no different than judging someone whose cancer isn’t going into remission according to your schedule.

That does not mean you need to sit by and watch someone you love self-destruct or allow them to be an agent of harm in your life. It is a perfectly healthy, though difficult thing to detach with love and say, “I love you too much to watch you kill yourself. When you are ready, I will help.”

And then live your life, and you pray.