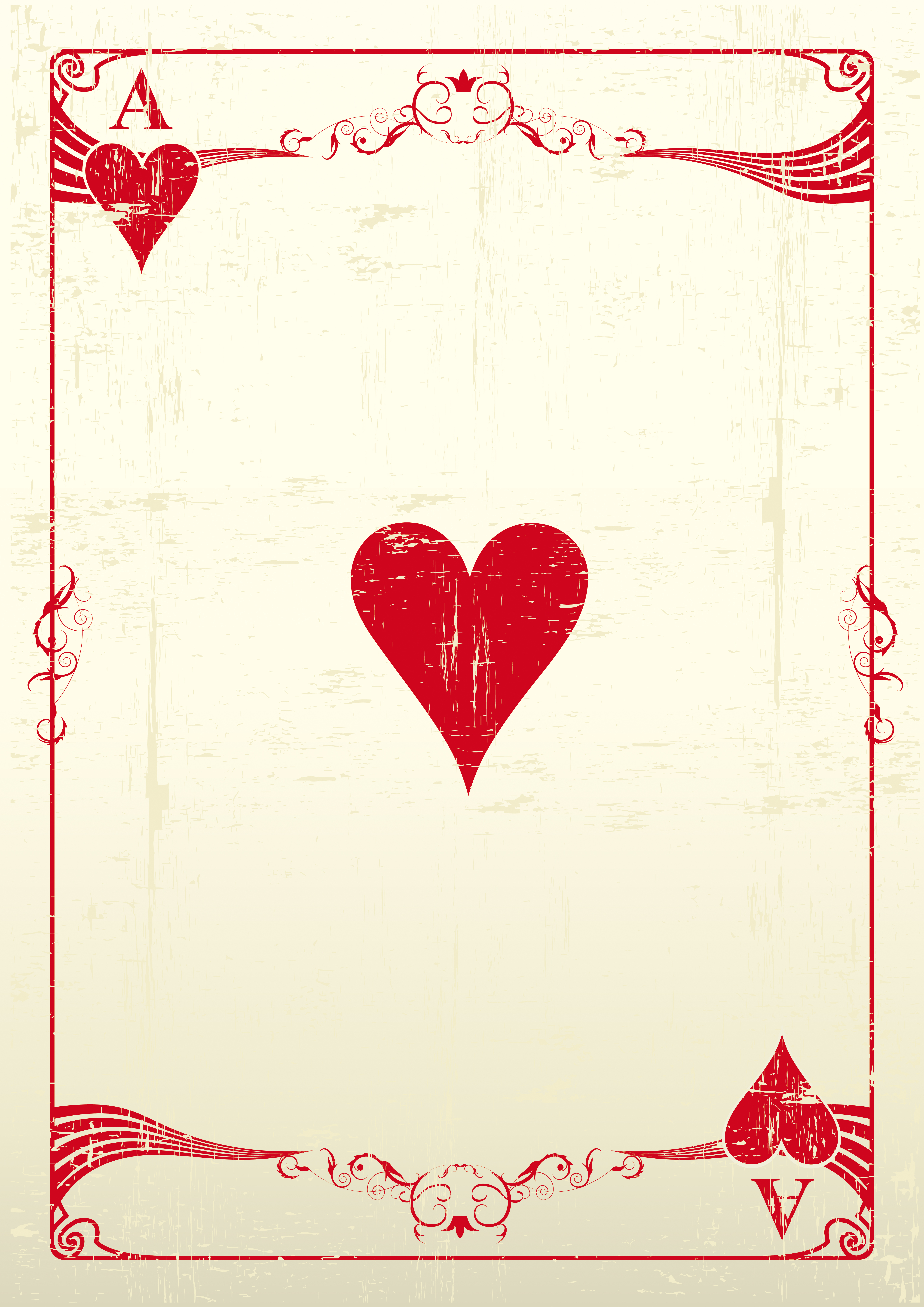 I like to think about the way words change when we use them as different parts of speech. Trump can be used as a noun or a verb.  As a noun, trump is something we agree on. What suit will beat what.  What we place value on.  As a verb, it speaks to an action- a way to win.  A maneuver.  One-upmanship, so to speak.

And so I have, saints preserve us, been thinking a lot about Donald Trump.

He is such a cartoonish character- at least, that was always my take on him.  He was that big, blustery animated rooster- y’know the one I mean?  Foghorn Leghorn.  A loud, bloviating, strutting creature. Bigger than life, to be sure, but not anyone to be taken seriously.  He’d occasionally throw his hat into the ring, only to yank it back out when the whole nation didn’t just gratefully appoint him president on the spot.

Mr Trump seems to be that guy who thinks more is always MORE, and never enough. Build it bigger, put your name on everything.  Twice.  Gild it.  Razzle dazzle.  Talk in perpetual superlatives- the BEST, the RICHEST, the WORST, HUGEST, LOSER, WINNER. He’s finger guns and absolutes.  Nuance is not his jam.

I think he would have us believe he’s the most confident guy on the planet.  I think he wants us to believe that all the declarations of how AMAZING he is, and how GREAT America would be on his watch are a sign of self-assuredness.

I don’t think so.

I know a little about this way of thinking, actually.  I grew up poor.  Not abject poverty, but there was not ‘enough’ by most people’s standards.  We frequently didn’t have electricity, or heat in the winter.  At any given time we may or may not have had working appliances.  The fridge was seldom full.

That sort of upbringing can lead you to be sensitive to scarcity.  It can lead you to react with fear when it is not called for.  I remember a few years ago we had a terrible storm in the Pacific Northwest and we lost electricity for several days.  Because our heat was electric, we also lost that- and it was (of course) during a rare cold snap.  Temperatures in the 20’s.

It wasn’t awful because it was dark and cold, although it was both.  It was awful because I felt paralyzed with fear and shame.  Even though everyone else was in the same boat.  Even though it brought out the very best in most people- they came together, invited people in to sit in front of their fires or make use of their generators.  Sitting on the sofa with my kids wrapped in blankets, candles lit, I was transported back to a time when it wasn’t a “we’re all in this together, but this too shall pass,” place.  I was transported back to, “this is my life,” and “there isn’t enough.”  I felt fear stricken that my children were experiencing what I’d gone through as a child, except THEY WEREN’T.  THEY knew it was a temporary inconvenience.  THEY knew that wasn’t our life.

Looking back I was awful.  The circumstances were just unfortunate.  I was tense, and snappish.  It took me to the bad place, emotionally.  I was seeing the worst in our situation and the people around me.  I was indulging in catastrophic thinking and painting with a broad brush.  This was the WORST.  Our problems were (H)UGE.

The flip side of that was my need to have my life be perceived as GREAT.  I wasn’t trying to fool anyone, you understand, but part of me enjoying my life was knowing that people perceived my life to be good.  That I had a beautiful home that was always clean, and warm and lit.  That my fridge was full, so to speak.

I think there’s some void Mr. Trump is urging us to fill that mirrors one of his own.  Here’s the thing, though, those inner black holes?  You can’t fill ’em with stuff.  It never, ever works.  And when we try to do it, me included, it makes us small and mean.  It makes us lash out in fear when it doesn’t work.

Have you ever seen how he deals with critics?  He seems incapable of respectful disagreement.  If someone calls him on something or challenges something he purports to believe in- they are an idiot.  They are unsuccessful.  They are ugly (especially if they dare to be a woman who disagrees with him.)  Play that out on the world stage, friends.

That’s fear, too.  If you are confident in what you believe, you welcome people who respectfully challenge you.  You can engage in rigorous debate without resorting to insults.

The way to “trump” the Trumps of this world is to let hearts be our chosen suit.  To choose water over rock.  Compassion over judgment.  Inclusion over exclusivity.

When someone tries to convince us that the little boy on the beach isn’t OUR RESPONSIBILITY because he isn’t OUR child, play the love card- because YES HE IS.

When we are urged to think small, we can love BIG.

“That’s the ultimate test of how you have lived your life. The trouble with love is that you can’t buy it. You can buy sex. You can buy testimonial dinners. You can buy pamphlets that say how wonderful you are. But the only way to get love is to be lovable. It’s very irritating if you have a lot of money. You’d like to think you could write a check: I’ll buy a million dollars’ worth of love. But it doesn’t work that way. The more you give love away, the more you get.”