Our intention was to dance on his grave. 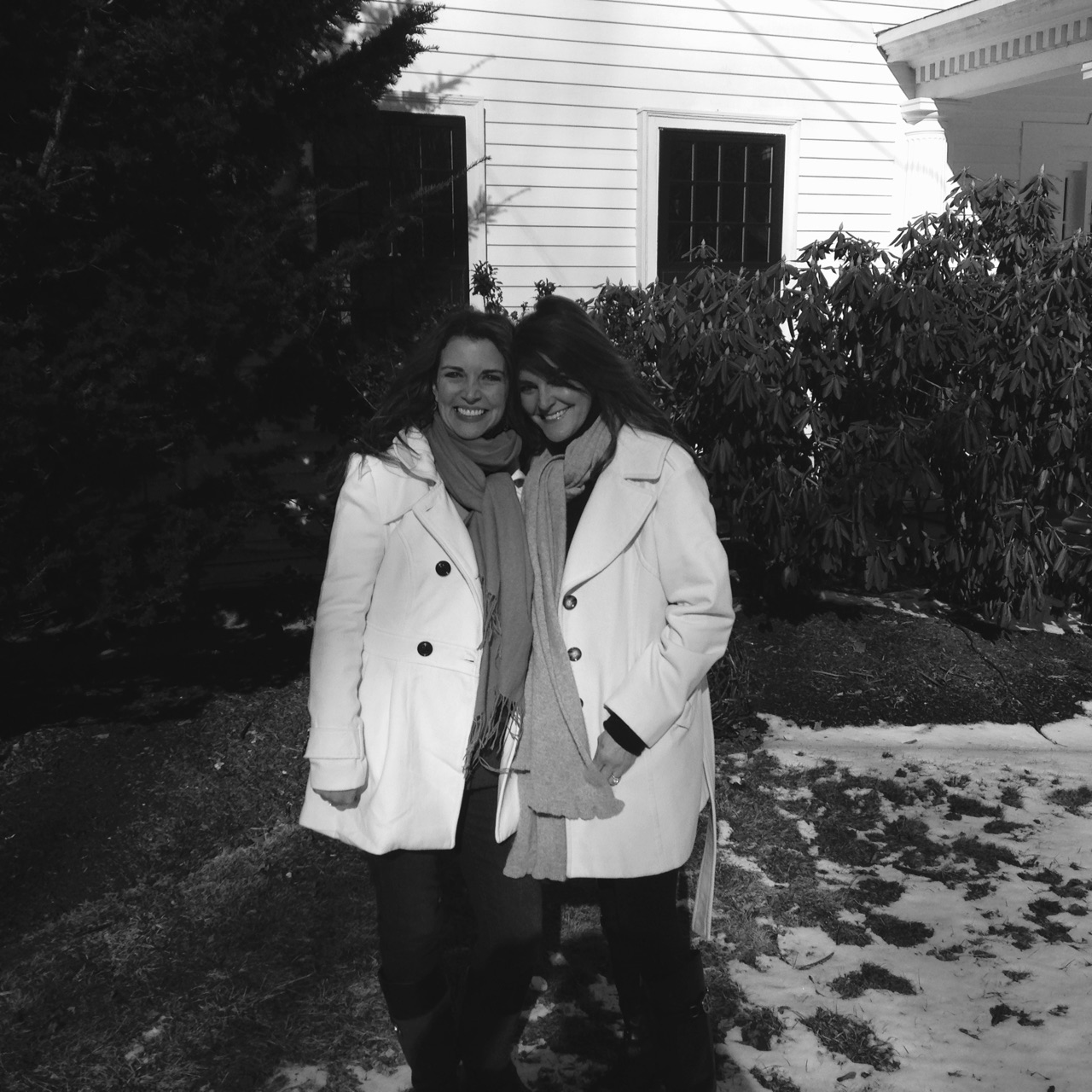 My beautiful cousin, who I’d not seen in 35 years, and I set out to dance on our grandfather’s grave. Our first dilemma was, of course, song choice. You have to have the right song. We bandied a few song titles about. Alanis Morrisette was a front runner.

We weren’t entirely sure where the cemetery was so we pulled into a police station to ask for directions. I said jokingly, We should go in and file a police report. Mary said, What would happen if we went inside and filed a police report?

We walked in after Mary barfed again and there was a darling older police officer behind the glass window. Mary told him we were looking for the cemetery- and I had a moment of, We’re probably not REALLY going to do this. Then my beautiful cousin, who is the bravest person I know, said- And we would like to report a crime.

That got his attention.

She said, Our grandfather sexually molested us 35 years ago and we want to report him.

We were ushered into a conference room where a young officer came in to talk to us. He handles all of their sexual assault and rape cases. He introduced himself, sat down and proceeded to ask us questions about what happened. Names, addresses, dates. I called my sister and put her on speakerphone. We were all crying.

Sweetie, I said, He’s writing it down.

He wrote it down.

We said, This happened to us, and he listened. He WROTE IT DOWN. 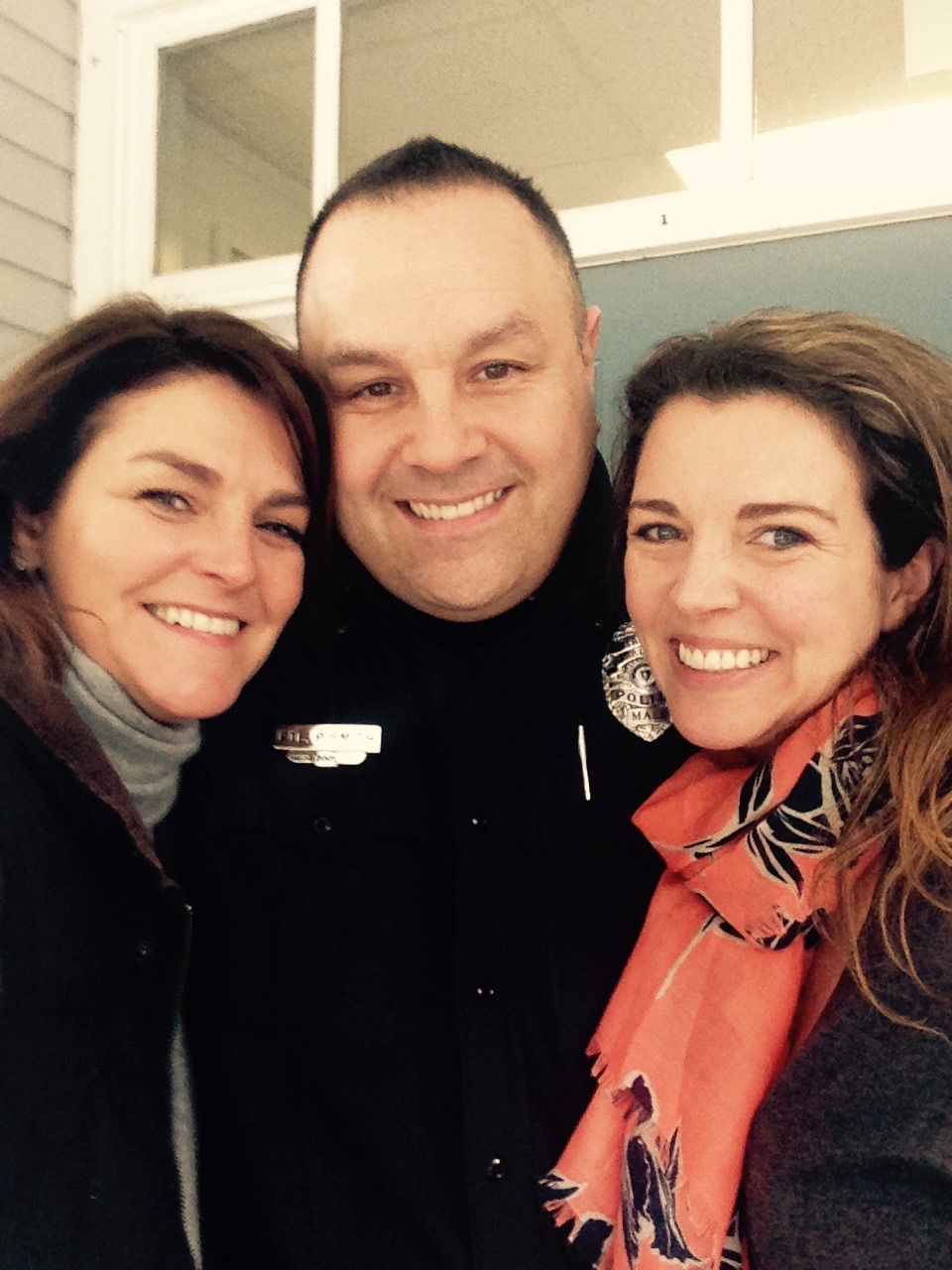 I cannot begin to tell you how powerful that was.

He said several times, I don’t want to open any wounds, so if you don’t want to answer this, that’s okay. Finally, I said, The wounds are all still open. Obviously. What do you want to know?

I found myself saying to a police officer, I was raped. I never thought that would happen.

I would have driven down the street and arrested him.

That is what should have happened.

We know there is nothing to be done. We know there will be no consequences and no justice. Life is staggeringly unfair, sometimes.

But there is a record. We walked into that police station holding the jagged shards of our story, of our childhood, and said, LOOK. THIS HAPPENED. And Officer Paul Smith bore witness. He wrote it down.

In a few days, the police report will be available and Mary will go get three copies. Or, if she makes good on her threat to send it out in lieu of a Christmas card next year, maybe many more. But, at least three. We will each have a copy.

We asked Officer Smith if anyone else ever comes forward about our grandfather- because we know with absolute certainty there are MANY more victims- to please give them our information. We want to meet them.

At that point, we thought we were still going to go to the cemetery. Officer Paul offered us a police escort.

I think it is important to note, in the face of so much awfulness, that people really are mostly very good. He was so kind. He took it so seriously. He honored our loss.

Mary decided she’s not quite ready to dance on his grave. That’s okay. We’ve found each other again. We’ve got nothing but time.

That’s where this was supposed to end.

Then I got a call this morning, from Officer Paul. He said, Can you come in? I have something I want to tell you guys.

Mary and I just got back. We were at the police station for hours. Talking to a mama. About her daughter. She told us what happened. Officer Paul wrote it down.

Guys, I don’t quite know what to do with any of this.  It’s a LOT.  I have a crushing headache, and Mary and I have made an agreement that we will spend the rest of the night talking about Adam Levine’s abs. That’s it. That’s all we’ve got.  BUT- my world is lighter than it was yesterday.